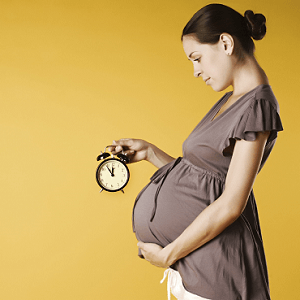 [Blind Gossip] We’ve been telling you for several months now about the problems this actress is experiencing with the family into which she married.

We received some shocking information which may explain a lot of this… and it’s a bombshell!

The marriage of Actress and Fiery did not automatically form a tight foursome between them and Fiery’s brother and his wife, who we’ll call BIL and SIL.

Actress and SIL did not warm up to each other. SIL thinks that Actress is a very manipulative social climber. Fiery and BIL used to be extremely close, but the tension between their two wives created a rift between the brothers.

Let’s throw a couple more stressors onto the pile. Actress and Fiery are expecting a baby. And SIL recently learned that BIL couldn’t keep his zipper up around one of her friends.

Now, SIL is nobody’s fool. She did not like the way Actress tried to ingratiate herself into the family. And she did not wait around for years to marry BIL only to have him cheat on her.

Everybody is completely stressed out. The two married couples – who should be close – are now drifting apart. Actually, they are more than drifting apart. Couple 1 and Couple 2 have basically broken up with each other. They are divvying up staff and duties and physically moving apart.

Now, you might think that getting some distance from each other will resolve the situation. Not really.

There is one significant piece of this story that is missing that explains all of the stress and all of the conflict.

It has to do with something that happened on one of the rare occasions that Couple 1 and Couple 2 were together.

That left Actress and her brother-in-law, BIL, alone together.

Actress and BIL hooked up.

It only happened once. But a few weeks later, Actress realized she was pregnant. Then came the tests. And the shocking truth: BIL is the biological father of Actress’ baby! 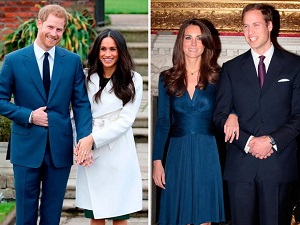 Meghan Markle has certainly created her share of controversy since joining the British Royal Family.

We hope you are sitting down, because The British Royal Family issued several shocking announcements this morning!

Meghan Markle had her baby… Prince William is the biological father… they named the baby after Princess Diana… and Meghan and Prince Harry are separating!

Any one of those items on their own would be a big news story, but the combination of all four of them makes this an absolute bombshell! 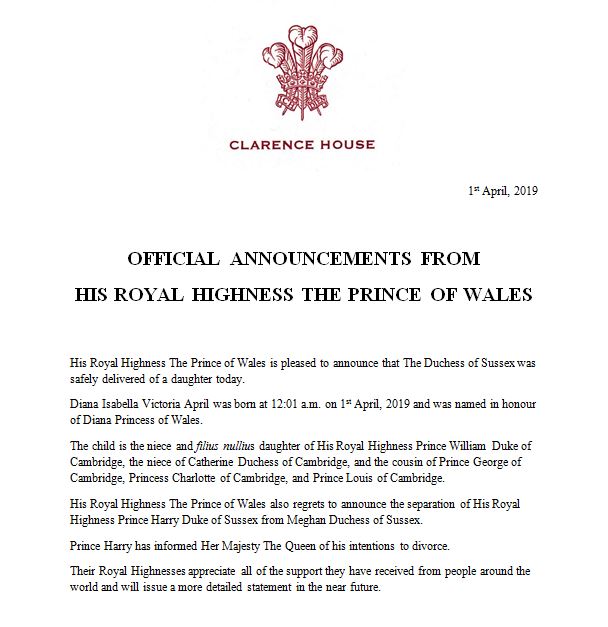 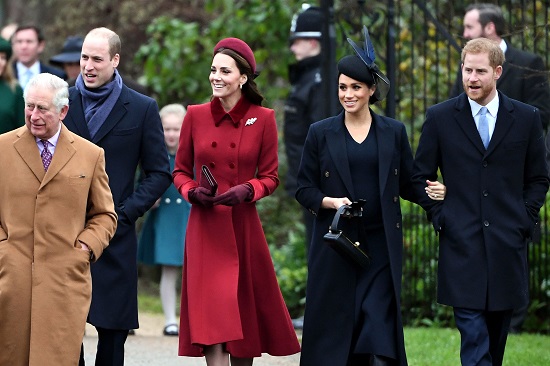 HIS ROYAL HIGHNESS THE PRINCE OF WALES

His Royal Highness The Prince of Wales is pleased to announce that The Duchess of Sussex was safely delivered of a daughter today.

Diana Isabella Victoria April was born at 12:01 a.m. on 1st April, 2019 and was named in honour of Diana Princess of Wales.

Prince Harry has informed Her Majesty The Queen of his intentions to divorce.

Their Royal Highnesses appreciate all of the support they have received from people around the world and will issue a more detailed statement in the near future.

This is a real-life Game of Thrones scenario, where the relationships are complex and all the players are engaged in a power struggle.

We have a feeling that Meghan Markle’s daughter – who will be known as “Diva” due to her initials – will be the Gendry of The House of Windsor. You can bet that when she is old enough, someone is going to stick Diva on a rowboat and make sure she is kept out of sight for a few seasons.

Congratulations to Hannahhkate for being FIRST with the correct response! 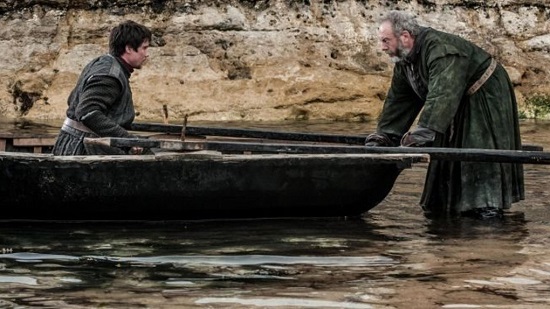 We have an exclusive first look at the new royal baby, Diana Isabella Victoria April, a.k.a. Baby Diva!

Scroll down to see the photo!

Every year, people. Every year.

The idea for this year’s April Fool’s blind item about Baby Diva came from the latest round of royal rumors that have Prince William possibly cheating on Kate Middleton.

Throw in Meghan and Harry’s partying past, Meghan’s pregnancy, her relationship with Kate, speculation over the royal baby’s name, and a Game of Thrones-like plot…  and you’ve got a wild intersection of stories perfect for an April Fool’s Day joke.