[Blind Gossip] In case the world of pro sports wasn’t in enough trouble from being sidelined, there is yet another crisis looming!

You already know that the professional football team The Washington Redskins is planning to change the name of their team to something less controversial.

Well, they have another big problem on their hands… and they are lawyering up for it!

A former cornerback for the team, Josh Norman, is hinting that there is another scandal coming that is not related to the name change.

He jumped on social media for the tease.

Look Don’t ask me NO QUESTIONS…but I will say this, what goes around comes around… What’s done in the dark will surly (sic) come to the Light! God seems to always have away of reposition his people at the right time & reveal Truths without saying a single – word.

If you can get past the bad writing, he’s throwing a penalty flag at the team before the story even breaks.

Josh Norman clearly doesn’t feel any loyalty for his former team as he now plays for the Buffalo Bills.

He must be feeling fairly vindictive and sure of himself, though, as he only signed a one year contract with the Bills. 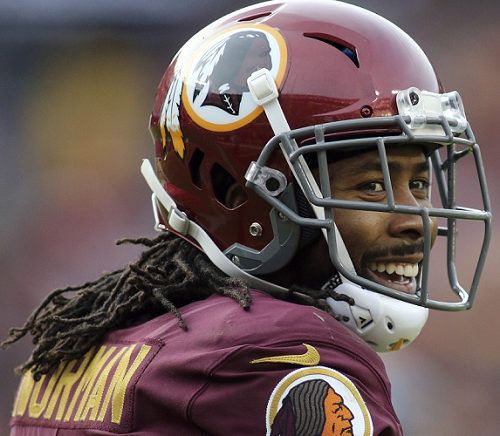 In addition to that, a sports reporter mentioned the following:

The warped and toxic culture of the Washington Football Team is about to be exposed in a sickening fashion . . . Again.

The third hint that something bad is coming it that the Redskins just hired some big muckety muck D.C attorney to “review the organization’s culture.”

Lawyers don’t review cultures. They defend clients from lawsuits. So something’s definitely up.

Does it involve the owners? The management? The coaching staff? The players?

Take your best guess at what the scandal is about.

Then get your Ben’s chili dog and your beer ready and watch the action! 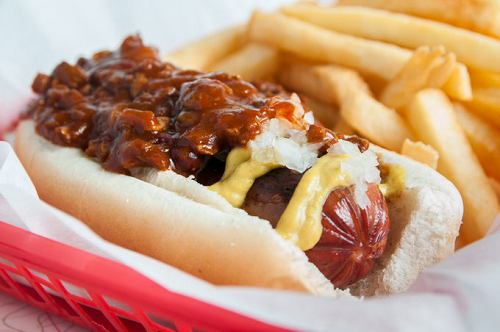 Similar: Do Not Grab My Football

[Optional] Who is currently the most overpaid professional athlete? 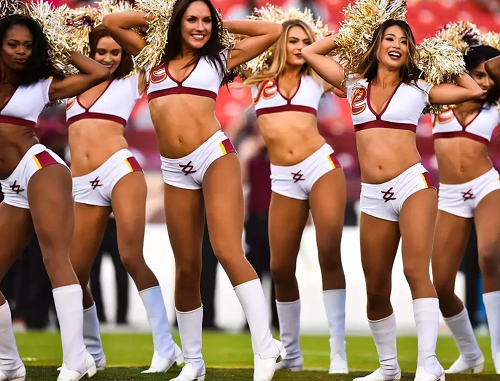 The Scandal: Pervasive harassment and misconduct by Washington Redskins employees

Dan Snyder is the majority owner of the Washington Redskins. He is not personally being accused of harassment, but, as the head of the organization, he may have known what was going on. 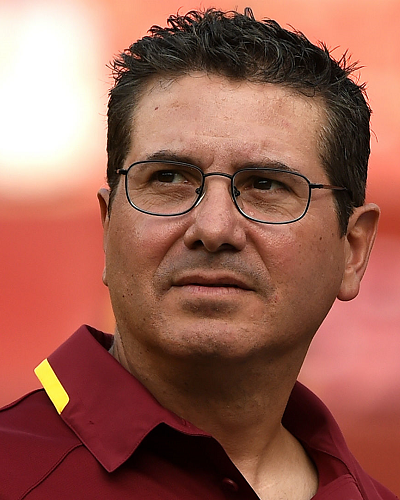 Alex Santos was the Director of Pro Personnel before being fired last week. He was in charge of the talent scouts. Six former team employees accused Santos of making inappropriate remarks about their bodies and pursuing a romantic interest in them. 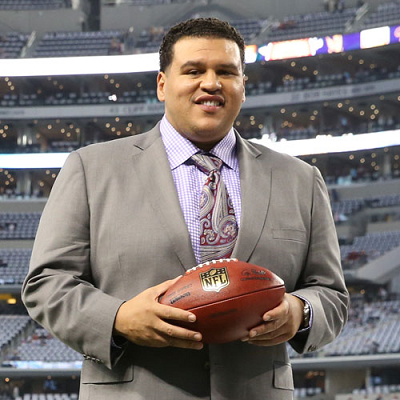 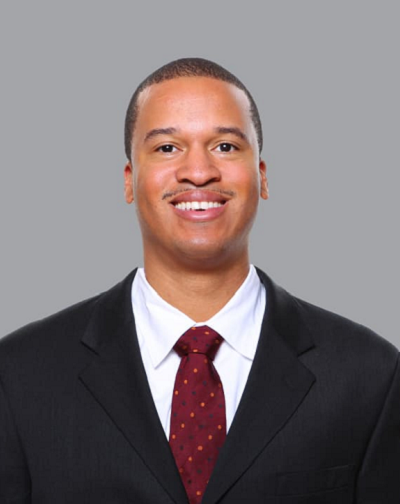 In one of those texts, Mann talks about the employee’s possible “boob job.”

Man tells another employee that he will bring her some food if she lets him “squeeze your butt.” 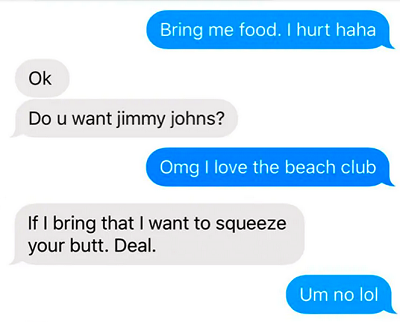 Larry Micheal was the “Voice of the Washington Redskins.” He was the Chief Content Officer and was a prominent presence on TV and radio of all things Redskins. 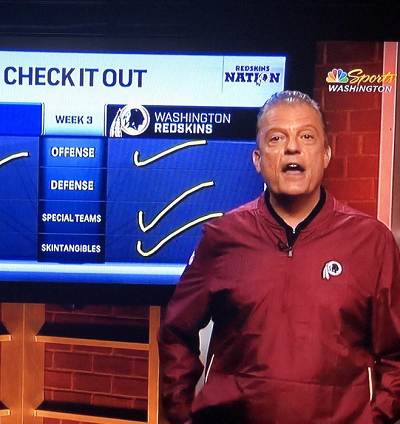 There is a very interesting point to be made about how a complaint about Larry Michael was handled within the organization.

Specifically, there was a complaint in 2018, when Michael was caught on a hot microphone while taping a video for the team, making inappropriate remarks about a female intern.

“It was disgusting,” said one former female employee who heard the audio. “This is a grown man who could be my grandfather, and he’s talking about someone younger than me.”A female employee complained about the video to the team’s legal department, and a team attorney took the hard drive from the employee. When it was returned, the file was deleted.

“The club’s legal department removed the file from the hard drive and maintained the file in the organization’s confidential HR/Legal records where it still resides,” the team said in a statement.

There were apparently a few other perpetrators within the organization as well.

Others named in the report are former president of business operations Dennis Greene and former chief operating officer Mitch Gershman.

Greene, who resigned in May 2018 after it was reported that he had sold access to Washington cheerleaders, including attendance at a 2013 calendar photo shoot in Costa Rica, is named in the Post report for having encouraged members of the sales staff to wear revealing clothing and flirt with suiteholders.

Actually, it may be even worse than that.

From The Fort Worth Star Telegram:

In one scenario from 2013, team officials supposedly required several cheerleaders to be t*pless in a photo shoot at an adults-only resort in Costa Rica. This took place while several executives from major sponsors, all of whom were men, got to watch up-close.

The n*de photos never made it into the team’s calendar.

On another occasion, following a 14-hour practice, nine cheerleaders were informed by the squad’s director that they had been selected by several male sponsorship executives to be their personal esc*rts for the evening. 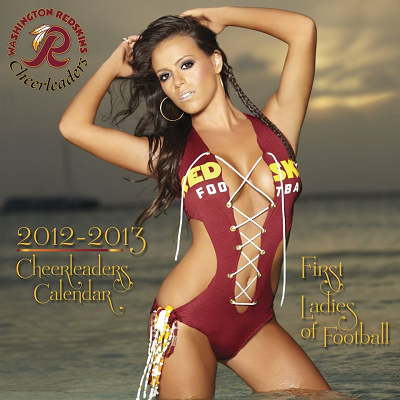 Could you imagine being on the sales staff and having your boss tell you to wear revealing clothing and flirt with the customers?

Or being a cheerleader and having your boss tell you to take off your clothes for a company photo shoot and then cozy up to male clients for the evening?

And here comes the lawyer…

The team has hired D.C. attorney Beth Wilkinson of Wilkinson Walsh LLP to review the organization’s protocols, including its culture, policies and allegation

s of workplace misconduct, Wilkinson confirmed in a statement Thursday. 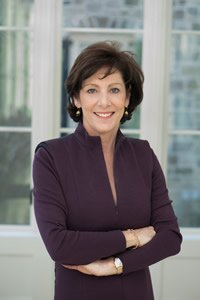 It is interesting to note that the complaint includes fifteen women but only one brave woman is named.

As often happens in these cases, the women are scared about the consequences to both their careers and their personal lives if they are named.

The original article about this scandal is on the Washington Post website. It is titled “From Dream Job to Nightmare” and you can click here to read it. However, be forewarned that WAPO put up a paywall specifically for that article.

Most of you got this one right, but the story broke very soon after we published the blind item.

Want to know how you can all be winners?

Continue to fight against sexual harassment in the workplace!

We’ve been waiting since 2020 to hear about the new, less racist name for the Washington Redskins… and here it is!

The team will now be known as The Washington Commanders!

This reveal was supposed to happen Wednesday morning, but we got the scoop a little early.

When we hear the word Commander, we – along with Russell Crowe – automatically think of Master and Commander: 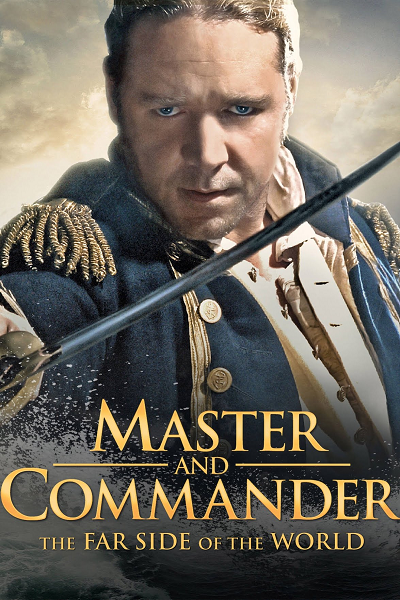 Yes, Master and Commander. But the word “master” is now considered racist because it evokes slavery. You can’t even shop for a new house without noticing that the master bedroom is now called the “primary bedroom” or the “owner’s retreat” or some other alt reality name.