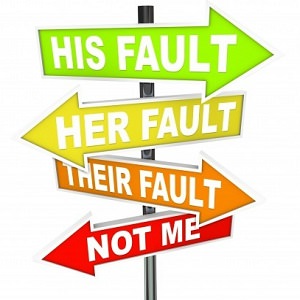 [Blind Gossip] If you are waiting for the absolute truth to be told in this very odd story about a TV actor, prepare yourself for disappointment… and more drama!

He absolutely can not tell the truth or else he is looking at felony charges.

The only way around it is to assign blame elsewhere. He and his attorneys have to craft a plausible narrative that makes him look sympathetic.

He can assign blame to other people, either [the attackers or a public figure].

He can assign blame to a past trauma, e.g. childhood abuse or adult sex crime victim.

He can assign blame to a medical condition, e.g. a mental illness (such as bi-polar).

He can assign blame to alcohol or drugs (prescription or non-prescription) and maybe go to rehab.

They have NOT settled on a narrative yet.

[Optional] What do you think will happen? Do you feel sympathy for him?

This is actor Jussie Smollett. He was the star of the TV series Empire. 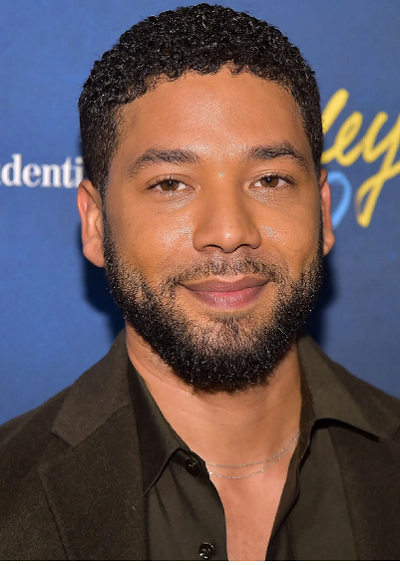 Then he was the “victim” of a “racist” attack.

Wipe that smile off your face, Jussie, because you are going to jail!

Your friends at Blind Gossip told you from the very beginning that Jussie Smollett could not admit that he had planned and coordinated his own fake racist attack.

He absolutely can not tell the truth or else he is looking at felony charges.

The only way around it is to assign blame elsewhere. He and his attorneys have to craft a plausible narrative that makes him look sympathetic.

He can assign blame to other people, either [the attackers or a public figure].

That is exactly what he did. He assigned blame elsewhere. He blamed the two brothers who attacked him.

The jury saw through that bull and found Smollett guilty in December. The sentencing was delayed until March 2022.

The judge made his decision: Jussie Smollett is going to jail!

Embattled actor Jussie Smollett was sentenced to 150 days in jail and 30 months probation on Thursday for falsely reporting to police that he was the victim of a racist and homophobic attack in 2019.

“You’re just a charlatan pretending to be a victim of a hate crime,” Judge James Linn told Smollett while announcing the sentence.

Smollett responded to the sentence by repeatedly yelling “I am not suicidal!” in court.

Say what now? Here is video from that moment.

The former “Empire” star, 39, was found guilty by a Chicago jury in December on five counts of felony disorderly conduct. He was found not guilty on the sixth charge of aggravated battery.

The charges stemmed from a January 2019 report in which Smollett, who is Black and gay, alleged that he had been brutally assaulted in Chicago’s Streeterville neighborhood.

The actor said two men punched and kicked him, used racist and homophobic slurs, threw a chemical in his face and wrapped a noose around his neck.

He kept the noose around his neck when the cops showed up.

Below is a still photo from the evidence file. Smollett’s face is blurred because at the time he was still considered a victim of the crime. 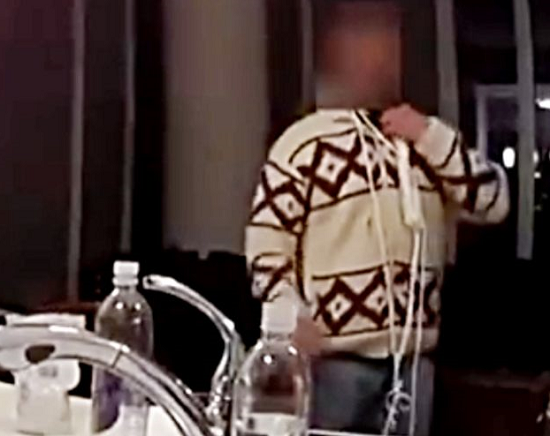 The cops immediately knew that something was strange about his choice to keep wearing the noose, but they had to pursue the investigation as if was a real attack.

The police investigation led to the arrests of Olabingo Osundairo and his brother Abimbola, who worked on the set of “Empire.” 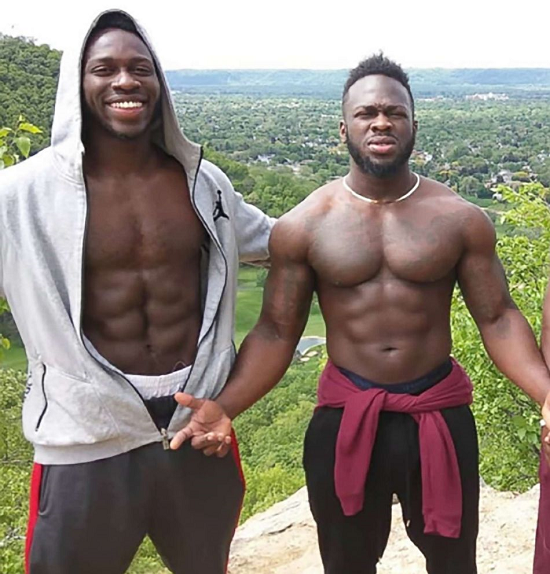 They were eventually released and Smollett was arrested on Feb. 21, 2019, after authorities accused him of recruiting the brothers to stage the attack.

Police said at the time that Smollett orchestrated the phony incident to advance his career, a claim the actor denies.

Advance his career? Well, that didn’t work out as planned, now did it Jussie? 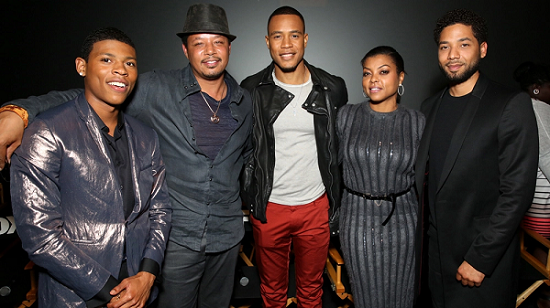 The cast and crew really suffered as a result of this entire event and the producers didn’t know what to do with Jussie’s role and the show going forward.

We told you about the debate over firing Jussie Smollett in the blind item Firing Delay.

As it turns out, Empire was canceled the following season.

Will anybody even consider hiring this crazy race baiter again?

Congratulations to Showmancer for being first with the correct response!