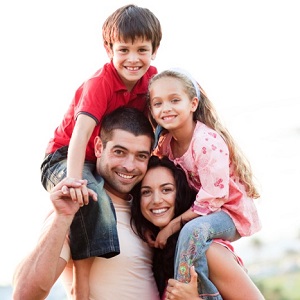 [Blind Gossip] This good-looking actor and actress have been together for years now but have always been on the quiet side about their family.

They are more interested in raising their kids and living their lives than in showing off for the sake of publicity.

Speaking of which… they have been talking about another baby! One that is the opposite gender of their current brood.

Look for some news this year about another pregnancy!

Wait. Don’t look for the news.

They are likely to duck any publicity until that baby practically drops on the floor.

[Optional] If your children were all the same gender, would you try for another of the opposite gender? 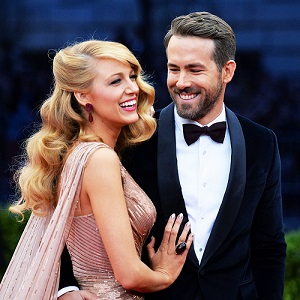 Blake Lively and Ryan Reynolds – one of the prettiest couples on the planet – are having another baby!

The Reynolds household is about to get even livelier.

Blake Lively revealed she was pregnant with her third child when she stepped out at the New York City premiere of Pokémon: Detective Pikachu on Thursday wearing a yellow dress which hugged her baby bump.

A rep for the actress did not immediately respond to PEOPLE’s request for comment.

The couple – who wed in 2012 – are already parents to 4-year-old daughter James and 2-year-old Inez.

While we do not know the gender of the baby, the couple has two girls (yes, James is a girl) and would love to have a boy.

Your friends at Blind Gossip told you in February that a pregnancy announcement was coming, but Blake’s belly at The Pokemon premiere certainly came as a shock to many people. We knew that the couple was trying to keep it quiet for as long as possible, but even we were surprised that they held out as long as they did! 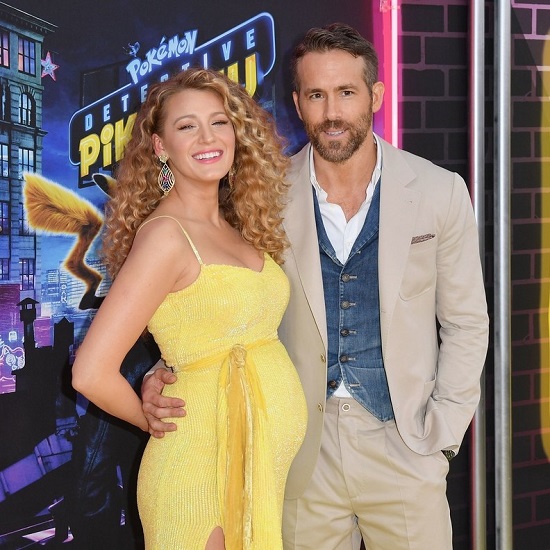 By the way, the word “quiet” was  little bit of a red herring. Although many of you immediately jumped on John Krasinski and Emily Blunt as the likely couple, we were simply trying to get you to think of a couple that is close to them.

The two couples are good friends in real life and hang out together a lot. After Reynolds and Lively went to see A Quiet Place last year, Ryan tweeted that he wanted to be adopted by the Krasinki-Blunts. Jon Krasinski responded by calling him “Son.” Cute! 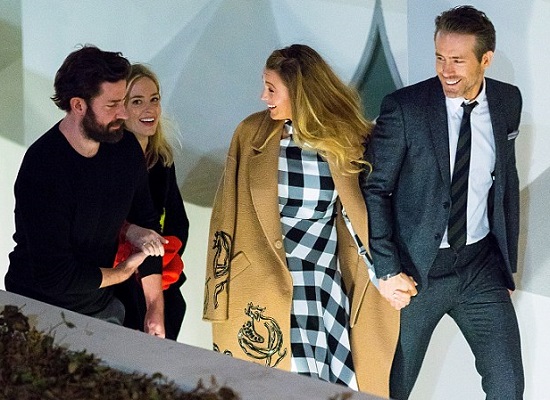 Congratulations to Loopylou600 for being first with the correct response!

And congratulations to Ryan Reynolds and Blake Lively on their pregnancy!

Check out their beautiful family at Reynolds’ Hollywood Walk of Fame Ceremony back in 2016. This is one of the very few formal photographs of the entire family together: 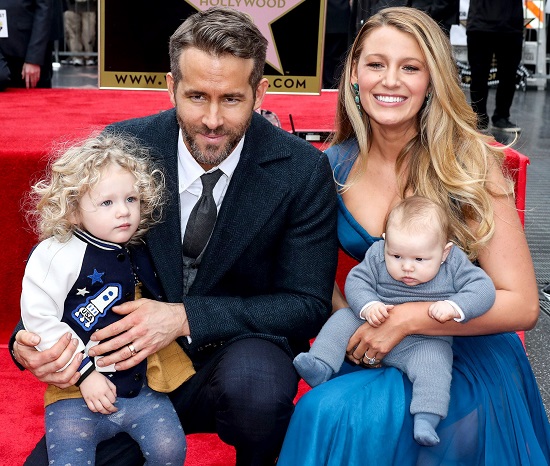