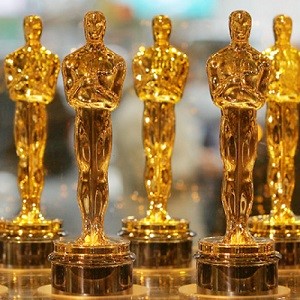 [Blind Gossip] We already told you that this relationship is fake.

We knew that they were likely to break up very soon after this awards season was complete.

In an amusing twist, though, that might not happen!

The problem is they really can’t stand being around each other so they may not even make it through The Oscars! We’re just trying to convince them to suck it up and stay together for a few more weeks.

Isn’t at least one of these people an actor?

Pretend that you adore and support each other!

Hang in there for a couple of more weeks!

You can break up five minutes after The Oscars if you like!

[Optional] Do you think they will be sitting together at The Oscars? 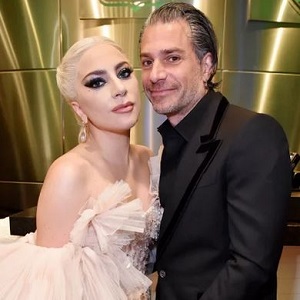 Lady Gaga and Christian Carino have broken up less than one week before the Academy Awards.

They came so close!

Blind Gossip told you way back in 2017 that Christian Carino was recruited to be Lady Gaga’s boyfriend to prevent her from being embarrassed after Taylor Kinney moved on a little too quickly after his breakup with Gaga. (see The Sudden Boyfriend for details)

Christian Carino was only supposed to be a temporary placeholder, but, as Gaga’s agent, he adapted easily to the situation and there was not much cause to “break up” with him.

When Gaga landed her first major movie role with A Star Is Born, it made sense to keep the charade going.

Then, when it became clear that the film could garner multiple Oscar nominations, they upped the publicity ante and got engaged in October 2018, just as awards season was starting.

A source said in December: “Gaga is so over the moon at the moment. She is constantly telling those close to her how grateful she is to be at this point in her life and work with such incredible artists and be with the man she loves so dearly.

Of course they were not planning a wedding. And, unfortunately, they were also not getting along! Carino was actually dating other women and being a little too public about it.

Gaga asked him to keep dalliances on the DL. They just needed to fake it through the Oscars. 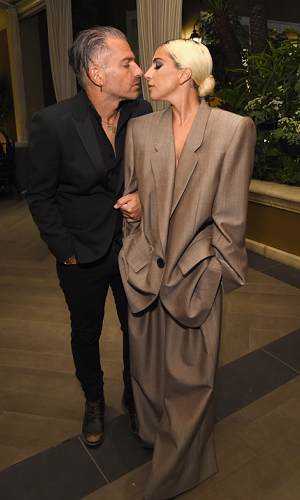 They made it through the SAG Awards and the Golden Globes together, but Carino was out of control and Gaga was livid.

Then Carino was spotted kissing some hot brunette… and Lady Gaga’s team had to announce that the engagement was officially off to keep Gaga from being publicly humiliated.

Alas, the fake couple fell just a few days short of The Oscars.

Lady Gaga and her fiancé Christian Carino have ended their engagement, her rep confirms to PEOPLE exclusively.

“It just didn’t work out. Relationships sometimes end,” a source tells PEOPLE, adding that the pair split “a bit ago.” “There’s no long dramatic story.”

Speculation began that the couple was taking time apart when eagle-eyed fans noticed that Gaga, 32, was not wearing her engagement ring at the Grammy Awards on Feb. 10. Gaga also did not thank Carino in her acceptance speech after her song “Shallow” won the best pop duo or group performance prize. 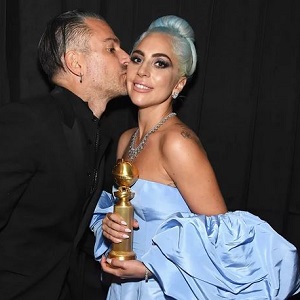 Carino did not attend the Grammys, even though Gaga has brought her former fiancé as her date to other events this awards season, including the Screen Actors Guild Awards and the Golden Globes, as she’s made the rounds accepting trophies for A Star Is Born.

On Valentine’s Day, instead of sharing photos with her fiancé, the star revealed that she’d had a permanent piece of A Star Is Born inked on her body. Gaga debuted a large tattoo on her spine that pays tribute to her role in the acclaimed musical-drama.

At Elle‘s 25th Annual Women in Hollywood Celebration at the Four Seasons Hotel Los Angeles in October 2018, honoree Gaga revealed her engagement to Carino by thanking “my fiancé Christian” during her speech.

PEOPLE exclusively confirmed Gaga and the talent agent, 49, were dating in February 2017 after the couple were spotted getting affectionate at a Kings of Leon concert that year.

After ending her five-year relationship with Taylor Kinney, “she wasn’t expecting to find love with Christian so quickly,” a source told PEOPLE in October, “but things just became serious very fast. Christian is a good, grounding force and understands her career.”

That last paragraph is funny.

Congratulations to IcePrincess for being first with the correct answer!

By the way, in case you were wondering, all the other fake couples are expected to make it through The Oscars.