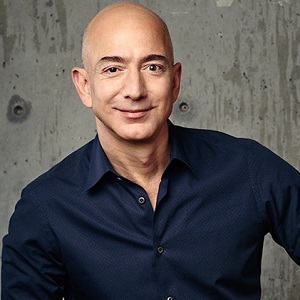 They not only have multiple homes of their own but are always looking to make money off of other projects as well.

The are going to be very unhappy when they get some news about their latest investment!

They never announced it, but they bought a bunch of units near where the Amazon HQ was going to open in New York. They paid too much but they thought they were going to make a fortune on them by either leasing them out at inflated rates or flipping them.

As of today, Amazon will NOT be opening a facility in New York City.

Freshman Representative Alexandria Ocasio-Cortez and Senator Elizabeth Warren led an initiative to stop the Amazon project and the 25,000 jobs that the project was going to bring to the area. They succeeded.

The celebrity couple’s big real estate investment will likely result in a big loss as well.

[Optional] Did New York City do the right thing by rejecting the Amazon HQ?