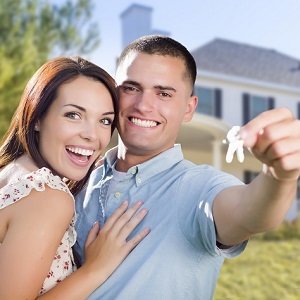 [Blind Gossip] We already told you that Black Widow is one clever and tenacious woman.

Here is another example of her deviousness!

She actually set her sights on [Rich Man] a few years ago. Since he didn’t even live in her state, she knew she had to put herself in his path to interact with him more frequently.

She convinced her husband that it would be in HIS best interest and good for HIS business if they bought a house very close to [Rich Man]. She told him that if they were neighbors, he could suck up to [Rich Man] for business while she became BFFs with his wife.

[Husband] thought it was a brilliant plan. That’s how he wound up buying a house in a city that he never cared about. He didn’t even realize that his own wife had played him!

So Husband thought that getting closer to Rich Man was all for his benefit… but all he was really doing was facilitating his wife’s affair!

Oh, that Black Widow is sneaky!

[Optional] Do you think Black Widow and Rich Man will marry?