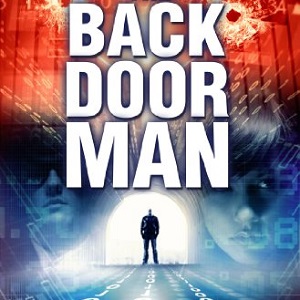 [Blind Gossip] We know that you were initially shocked to see these two celebrities together.

It’s an unusual match and we’re sure you have lots of questions. Well, your friends at Blind Gossip have the answers for you!

Are they really a couple? How are they getting along? Will they be attending any upcoming awards ceremonies together? What does his family think? Is his ex causing any problems?

Yes, they are really dating.

However, don’t expect them to be falling all over each other in public. While our boy bander is totally crushing on her, she is keeping things on the cool side. She usually loves publicity but is avoiding the spotlight with him. For now, she would rather just stay home and watch a movie with him.

This reluctance to go full-out public with him means that they will not be photographed as a couple at the BAFTAs. She told him that he should not be near her when she is on the red carpet and that it might even be best if he sneaks into the the venue through the back door. We do not know if he plans to comply with that request.

His family is NOT happy about this relationship. She is twice his age and their relationship reminds his family of how his ex – who is also older – manipulated him.

Speaking of his ex: she is not happy about his new relationship either. We don’t know if it is jealousy… or if she just recognizes another predator when she sees one!

That’s all for now.