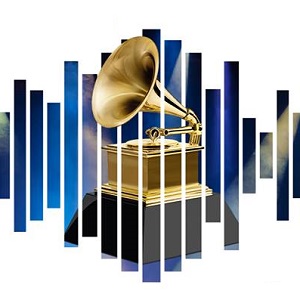 However, that didn’t stop her from throwing huge amounts of shade at the event!

She laughed and said it was the worst lip syncing she had ever seen. She was like, “Why even bother to perform live if you’re not going to sing?”

She thought that [Player] hogged the show.

She said they could have fit in three or four more awards and let a few more people sing if they hadn’t let [Player] make the whole show about her and make it a half hour longer than it needed to be.

She didn’t think the styles were especially unique.

She was like, “Is everyone trying to imitate me?”

It sounds like not going was a good decision for her!