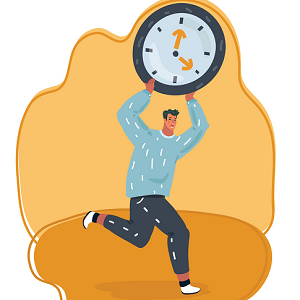 [Blind Gossip] There is a very specific reason behind the timing of this celebrity’s divorce.

She and her husband announced their separation years ago. Yes, years ago.

Yet they never settled out the terms of the divorce.

There was some speculation that he was the one stalling, perhaps hoping that they would reconcile.

No. Not even close!

She was the one stalling.

Why? To punish him!

She loathes him and wanted to punish him.

Yes, she is that petty.

She finally let go of her ex only when she absolutely had to… at the last minute and at the behest of her new man!

[Optional] Was her strategy smart or mean? What do you think will happen with her new relationship? 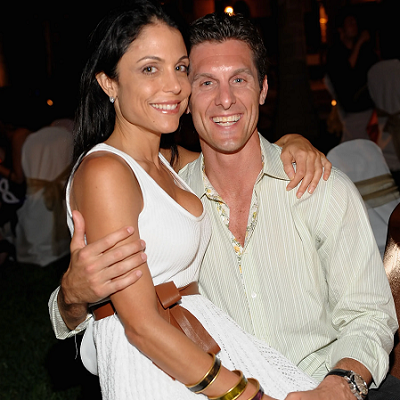 We told you earlier this year that Bethenny Frankel was finally winding down her battle with her ex, Jason Hoppy, because she was ready to marry someone else.

Frankel and Hoppy have been divorcing for nine years. NINE YEARS.

Their marriage started out so happy. 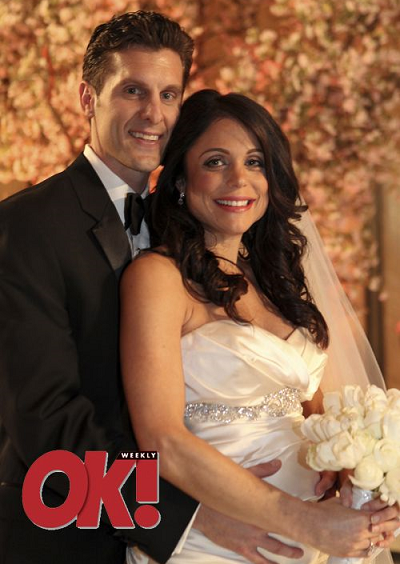 Their life seemed complete after they had their daughter, Bryn Hoppy. 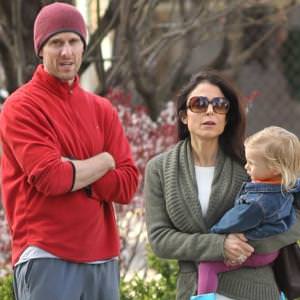 Bethenny is engaged to a new man, Paul Bernon, so she now has to wind down her divorce to Jason. 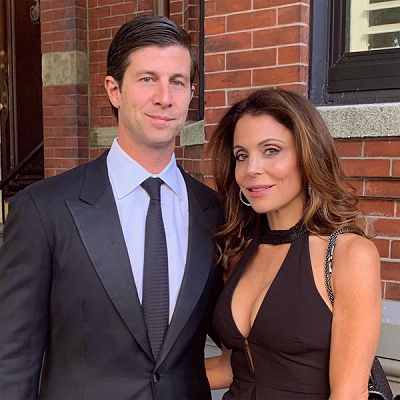 We told you that it wasn’t just the paperwork aspect of the divorce that was dragging. It was the custody and the money issues.

It appears that those two issues have just been settled.

Former “RHONY” star Bethenny Frankel will no longer have to pay child support to her ex-husband, Jason Hoppy, it was revealed at a court hearing Wednesday.

During a video hearing in the estranged pair’s divorce case — which has been ongoing for nearly nine years — Frankel’s lawyer, Allan Mayefsky, asked a judge to allow his client to stop paying child support as their daughter, Bryn, 11, has chosen to primarily live with Frankel despite a 50/50 child custody agreement.

Mayefsky also asked the judge to modify the custody schedule to have Bryn spend less time with her dad.

Less time? That’s really sad. Jason Hoppy’s time with his own daughter is now being cut because she primarily lives with Bethenny and she doesn’t want to spend time with Jason. 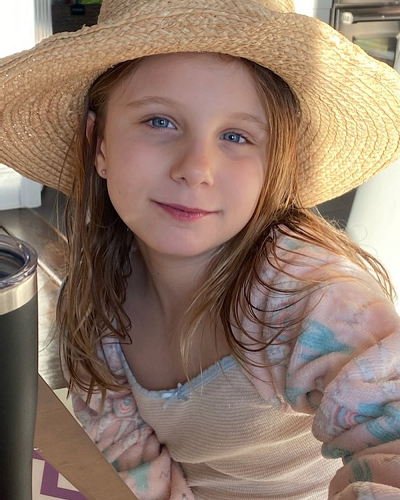 “We have put in a schedule that Bryn can be comfortable with that the court can order so we don’t have these constant fights going on,” Mayefsky said. “We need to recognize that Ms. Frankel is the primary parent … she should not be paying child support at this point.”

Frankel — who appeared on the video call looking polished and wearing a white blouse with a black vest layered on top — told the judge that even with a new schedule, “whatever you put on paper, that’s great for structure, but she is a living, breathing thing and she won’t always go.”

Frankel and Mayefsky both explained that Bryn has been suffering from anxiety, hyperventilation and hives and at times has refused to go see her dad, at least in part because of her parents’ ongoing conflict.

It takes two to “conflict.”

“I want her to see her father,” Frankel said. “I know how important it is for a child to have a good relationship with both parents.”

Bethenny did not have a childhood that included her own two parents.

Her father was Bobby Frankel, who was a famous horse trainer. She describes living with him this way: “It wasn’t a life for a little girl. I was always at restaurants or at the racetrack.” 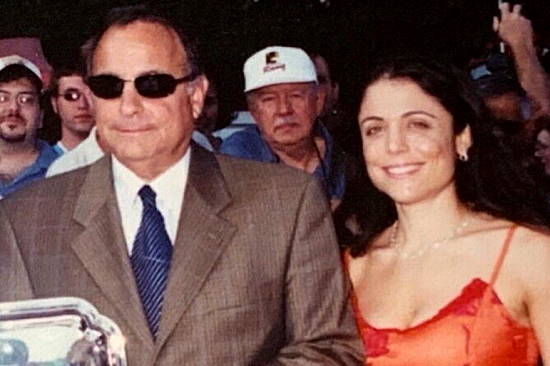 Bethenny is estranged from her mother. She says that her childhood was abusive and that she “was raised in a cave by wolves.”

Hoppy showed up for the hearing without a lawyer and read a statement saying that he wasn’t going to fight Frankel’s requests.

It sounds like Jason Hoppy is making the sacrifice to ease his daughter’s pain. It’s just sad that his near-estrangement from her is the result. 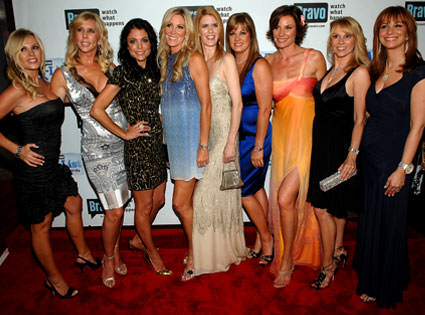 She still has her fame and fortune and her child. Jason has nothing.

Hope it was worth it, Bethenny.

A lot of you guessed that this blind item was about Angelina Jolie. That wasn’t a bad guess! Indeed, this situation shares a lot of similarities with Jolie’s divorce from Brad Pitt, which has also been dragging out for years. 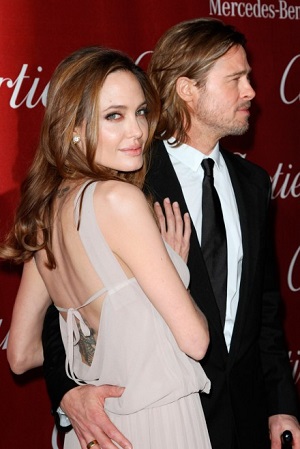 Congratulations to Stefanie2530 for being first with the correct response!