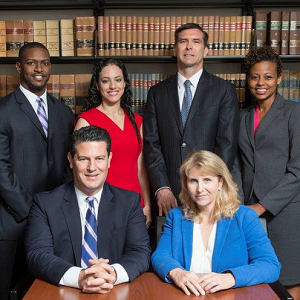 [Blind Gossip] We’ve told you before about this movie star’s divorce strategy.

We told you that she was going to fight against allowing her actor husband to have 50/50 custody of their children.

We also told you that she was going to throw up as many roadblocks as possible to stall the divorce.

Some of her legal maneuvers are so odd, though, that they even have other attorneys shaking their heads!

To be honest, I was shocked that she fired [Divorce Attorney] a year or so ago. She is probably one of the top two or three attorneys that other attorneys would hire if they were getting a divorce themselves!

Then there was this strange move.

The other attorney she just fired isn’t even a divorce attorney! She is known as “The Cannab*s Lawyer” because her specialty is defending pot growers.

She also has experience in IP, but that still has nothing to do with divorce or child custody. I don’t know what she was doing handling this case.

We knew our actress was trying to stall any kind of settlement, but it is still hard to make sense of her chaotic hiring and firing of attorneys.