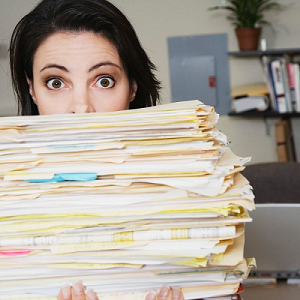 Although no one would know her if not for reality TV, she has probably made more money selling things than she did from reality TV. So if she thinks that businesswoman more accurately describes her profession, fine.

Here’s a word that we think more accurately describes her love life: Messy!

We thought that she got divorced from that normal guy a long time ago, but it seems that our reality star has actually been dragging it out for years and is still married.

That hasn’t stopped her from dating, though!

She dates a lot. In fact, since her non-divorce, our girl has worked her way through several men, including married men.

Want to know the real reason why?

It seems that she was sleeping with yet another man.

And what is his story?

Well, he is the husband of a female news anchor on a major network!

We haven’t seen Newsy and Her Husband together in a while, so they may be separated and on the way to a divorce. It just hasn’t been announced yet.

[Optional] Do you find her likable? Why do you think men are attracted to her?