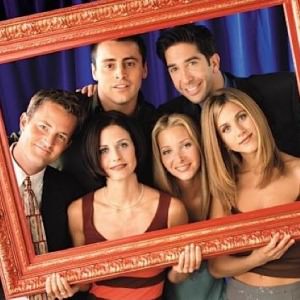 [Blind Gossip] Imagine a reunion of the cast of Friends, the popular sitcom.

Now imagine if only four out of the six cast members showed up for the reunion!

Still fun. But is it really a reunion?

Now imagine that the four decide to do a reboot of the series… and blackball the two original cast mates.

That’s the case with this other popular sitcom from the 1990s.

They are doing a reboot of the show.

However, two of the original cast members were not even invited!

While the producers and cast may have their reasons for leaving them out, this is not sitting well with the two rejects.

Look, Matthew Perry has had some serious issues, but they wouldn’t dream of rebooting Friends without him. The fans would be outraged and he would sue.

We’re not sure if the fans would really be outraged. We’re also not sure if Matthew Perry would have any legal grounds to sue. 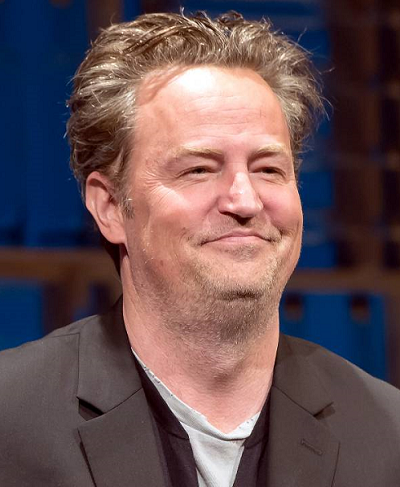 But back to our sitcom.

Our two rejects are not happy about being left out. One of them is exploring their legal options.

[Optional] Do you think the rejects should be included? Why or why not?