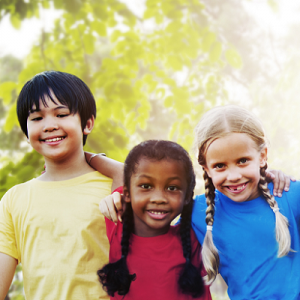 [Blind Gossip] This singer was a member of one of the most popular singing groups of all time.

The individual members of the group went on to solo careers, some very successful, some not so much. Everybody can pay their bills, though.

We heard a story from an industry insider about one of her relationships that really surprised us.

Singer got involved with a man who is successful in his own right.

She knew that this man had a child from a previous relationship.

Did Singer welcome that child into her home?

She told her husband, “Leave your kid behind and just be with me. We can start fresh. We’ll have our own baby and our own family.”

Yes, she wanted him to abandon his child. Why would she think he would agree to that?

Her solo career was going well and she had a huge ego. She thought he would do whatever she wanted.

His response was, “Oh hell nah!” He was shocked that she would even ask.

Although her solo career was doing well, her relationship with her husband did suffer from his refusal to abandon his child.

He really thought about her very differently from that point on. He would never tell that story publicly but his friends all know the story and they treat her accordingly. They know what she is really like.

Singer eventually went on to became a mother herself.

We wonder how she would react to anyone making a similar request of her?

[Optional] Was her request reasonable? Should he have at least considered it?