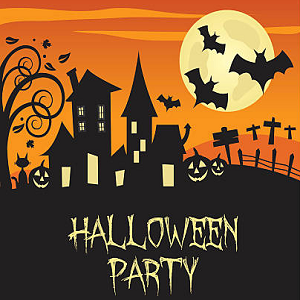 [Blind Gossip] This state’s Governor is making Halloween miserable for the little people in his state.

However, the rules don’t apply to him!

He cancelled the annual Halloween party at the Governor’s Mansion. Too risky to have all those people in one place. 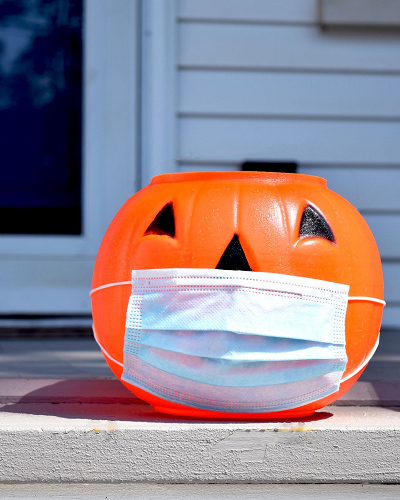 He discouraged trick or treating. He wanted you to stay home.

If you absolutely must trick or treat, he wanted you to wear masks and keep your distance from other people.

Toss the kids candy from a distance! 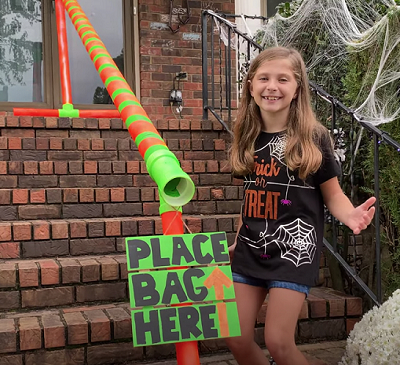 Halloween parties were discouraged. Too dangerous to have a group of people gathered together for a silly party.

If a party was necessary, the number of people are severely restricted both indoors and outdoors at formal venues, and everyone should wear a mask.

Parties at private residences are not not advised.

So… what was going on at the Governor’s private residence last night?

From someone who was there:

The party was at his house in [a high-end community]. We were wanded for weapons and phones. Lots of police and security guards. We had to check our phones at the entrance and pick them up when we left. No media allowed.

No media allowed? And no phones?

Huh. It sounds like The Governor didn’t want there to be any photographic evidence of his party for some reason.

There were well over 100 people there.

That number is well over the state guidelines.

It was a good party! Probably a little hypocritical though.

[Optional] Is your state’s Governor doing a good job?