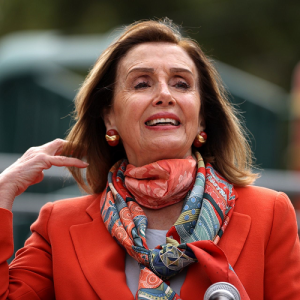 [Blind Gossip] Some politicians like to tell you to do one thing while they do the opposite.

Remember when Speaker of the House Nancy Pelosi was caught going inside a hair salon to get her hair done when hair salons were closed to the common people of San Francisco? 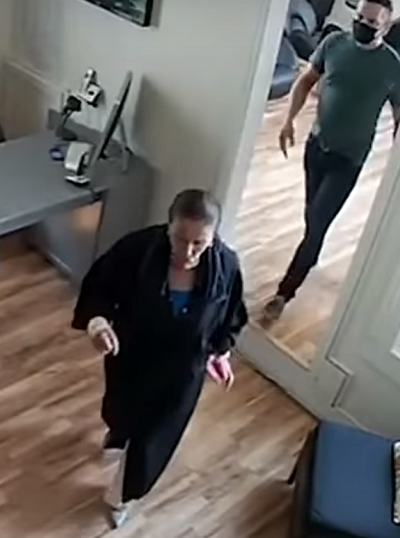 In case you did not know, rules for business opening, closures, or restrictions in the United States are made on a state-by-state basis by that state’s government, led by the Governor.

This particular State’s Governor said that it was unsafe for people in his state to attend sporting events. He actually banned fans from the stands.

The local professional football team played a game recently. Since Governor is a football fan, you might think that he watched the game on TV from the comfort of his living room sofa.

He came to the stadium with a group of people to watch the game in person. There was a strict no photos rule. He didn’t want the public to know that he was there.

He might have even wandered into the locker room after the game.

We do not know if this Governor is friends with Nancy, but he certainly does seem to have the same sense of entitlement.

[Optional] Do you think YOUR Governor/state is doing a good job handling this crisis? Please use real names and keep your comments civil.