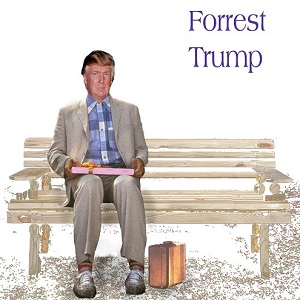 [The Maven] One of the President’s congressional defenders has privately decided he hates Trump and wants to unload.

“If we’re going to lose because of him, we might as well impeach the motherf**ker,” said the congressman as we roamed the aisles of a Safeway grocery store together.

I haven’t been in a Safeway since my family moved home from Dubai in 1990. The congressman did not want to be seen with me on Capitol Hill. He needed to get some stuff anyway and decided he’d let me walk with him through the cereal and dairy selections at the Safeway near my hotel.

He is not happy with President Trump.

He was never a die hard Trump supporter. He supported him in the general and never expected him to win. But he did.

So the congressman, whose district Trump won, has been a regular supporter on Fox News and elsewhere defending the President. He is happy to be quoted, so long as I don’t name him. He says he just needs to vent. I suggest what we’re doing is one of the reason’s Trump won — a congressman says nice things in public and bad things in private.

“Everybody does this sh*t,” he says. It’s his turn. We have known each other for years and have been promising to connect this week while I’m passing through DC. So this is it. I’m passing along his comments, not endorsing them.

“I read you writing about this, about wanting to say nice things when you can and criticize when you need to. He may be an idiot, but he’s still the President and leader of my party and he is capable of doing some things right,” he says before conceding it’s usually other people doing the right things in the President’s name.

“But dammit he’s taking us all down with him. We are well and truly f**ked in November. Kevin [McCarthy] is already circling like a green fly circling sh*t trying to take Paul’s [Ryan] job because nobody thinks he’s sticking around for Nancy [Pelosi]. She’s going to f**k up the cafeteria again too. [Lord’s name in vain], at least I’ll probably lose too and won’t have to put up with that sh*t.” He won’t lose. His district is very Republican. 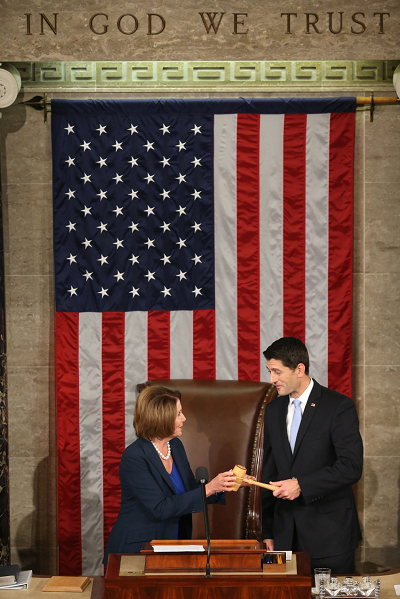 What’s the problem, though? Well, get ready…

“It’s like Forrest Gump won the presidency, but an evil, really f*cking stupid Forrest Gump. He can’t help himself. He’s just a f**king idiot who thinks he’s winning when people are b*tching about him. He really does see the world as ratings and attention. I hate Forrest Gump. I listen to your podcast and heard you hate it too. What an overrated piece of sh*t movie. Can you believe it beat the Shawshank Redemption?” 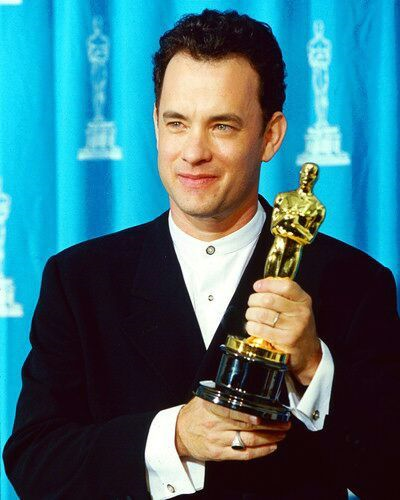 We deviated to Stephen Spielberg for a moment and I had to remind him Robert Zemeckis, not Spielberg, directed it. Then I had to point out his taste in coffee sucks and suggested better. Moving right along…

“Judiciary is stacked with a bunch of people who can win re-election so long as they don’t piss off Trump voters in the primary. But if we get to summer and most of the primaries are over, they just might pull the trigger if the President fires Mueller. The sh*t will hit the fan if that happens and I’d vote to impeach him myself. Most of us would, I think. Hell, all the Democrats would and you only need a majority in the House. If we’re going to lose because of him, we might as well impeach the motherf**ker. Take him out with us and let Mike [Pence] take over. 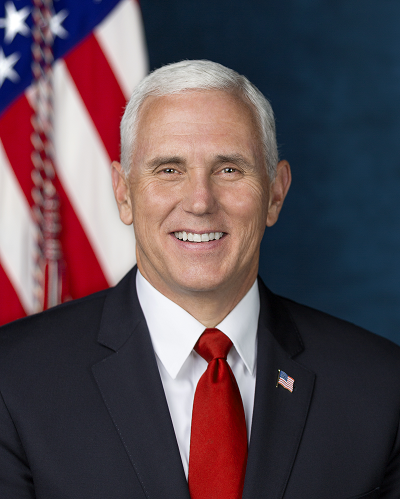 At least then we could sleep well at night,” he said before going off on a tangent about how the situations with Russia and China scare him.

Then, “You know having Mike as President would really piss off all the right people, too. They think they hate Trump. Mike is competent,” at which point he sighs and laments that there were, in his mind, more than a dozen competent choices in 2016.

So the implication is they wouldn’t vote for impeachment if they might be opposed in primaries, I asked. He confirmed he does not think the votes are there to impeach the President if any of the Judiciary Committee members are facing primary opponents. But get through that and, if Mueller is fired, he thinks so and thinks a majority of the House would vote to impeach President Trump.

“I say a lot of sh*t on TV defending him, even over this. But honestly, I wish the motherf*cker would just go away. We’re going to lose the House, lose the Senate, and lose a bunch of states because of him. All his supporters will blame us for what we have or have not done, but he hasn’t led. He wakes up in the morning, sh*ts all over Twitter, sh*ts all over us, sh*ts all over his staff, then hits golf balls. F*ck him. Of course, I can’t say that in public or I’d get run out of town.”

The congressman’s base loves the President. And we’re done. He feels better having let it all out. It was a funny conversation with a few additional remarks about the President’s personal life I dare not print.

And yes, I agree, it is bad form to say all this in private while publicly praising the President. Welcome to Donald Trump’s Washington. Everybody does this sh*t here.

[Optional] What does President Trump need to do to help Republicans keep control of the House and Senate? Will he succeed? Please keep your comments on topic and civil.