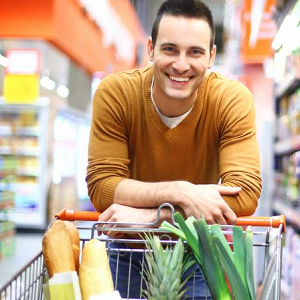 [Blind Gossip] This male actor was one of the stars of a popular sitcom from the 1990s.

Recently we heard a rumor that he had passed.

Although the rumor was meant to be satire – and was not true at all – some people on social media ran with it and it spread around the Internet.

Given how much our actor has struggled in the past few years, having something crazy happen to him did not seem out of the realm of possibility.

Let’s talk about where he was a couple of years ago. Then we will tell you where he is now.

We told you couple of years ago that our funny actor was in trouble.

After a serious legal incident, he took on a career as a stand up comedian.

However, he wound up cancelling many shows because he couldn’t even fill a small venue. His career was not looking good.

His career is non-existent. He has not booked a TV or film gig in a few years.

He was out of money.

He gave up his apartment because he couldn’t pay rent.

He was also having trouble staying sober.

Fast forward to today. How is he doing?

We happen to know!

He moved in with his parents in [town in Florida] in May. It’s a nice middle-class neighborhood. We run into him and his [parent] in the grocery store occasionally. He seems sober and normal. His [parent] is happy he is living with them full time. 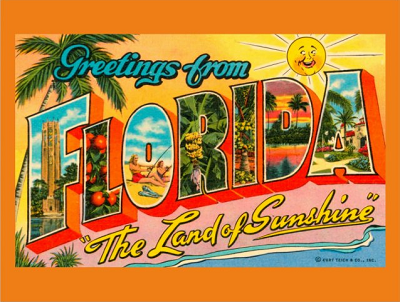 It’s not exactly the life of a TV star.

But at least his family was willing to save him, he has a roof over his head, he has food in his belly, and he seems sober and happy.

With the crazy, drama-filled life our actor has led in the past, those are probably very good things!

Similar: Stand Up Guy Has Fallen 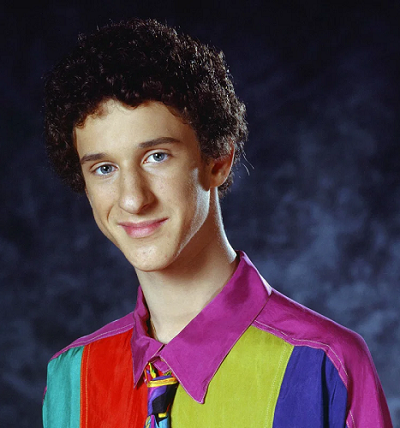 See the newer blind item His Train Has Gone Off The Track for details.