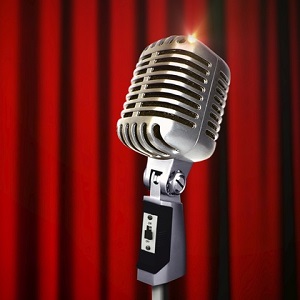 [Blind Gossip] This funny actor was once the star of a ensemble TV sitcom. He has fallen on hard times.

He is totally broke. He gets periodic gigs doing stand-up.

He recently got one in a decent-sized venue but then it was canceled. He said in public that he had to cancel it because he had to deal with issues around the wildfires in California, but that’s not true. He actually cancelled due to lack of ticket sales. They hadn’t even sold enough tickets to cover the cost of his flight!

He was upset about that and got really drunk that night instead. He gets drunk a lot.

He’s always been an odd guy but that drinking issue certainly rings a bell. We seem to recall him drinking during the filming of the TV show.

Can anyone save him from himself?