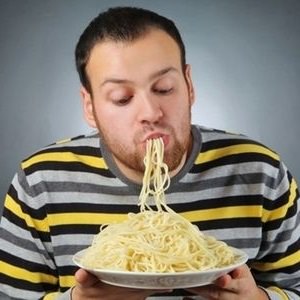 [Blind Gossip] This TV guy is going around bragging that he is going to be making millions on his new gig.

The business owner doesn’t know anything about social media, but [Celebrity] said that he was famous and on a TV show. He showed him all his social media followers and said that he liked to talk about food and wanted to promote his company. So the owner gave him a little gig. When I heard [Celebrity] said it a multi-million dollar deal, I started laughing. Not. Even. Close. It’s tiny. It’s strange that [Celebrity] is acting like it’s some huge deal.

Of course he is acting like it’s a huge deal! That’s what he and his reality friends do. What they are, what they have, and what they earn is always highly exaggerated. He is the kind of guy who would buy a $2 million house and claim it’s a $20 million property. That’s how everyone around him rolls. He is no different.

[Optional] What would you pay him to promote your company?