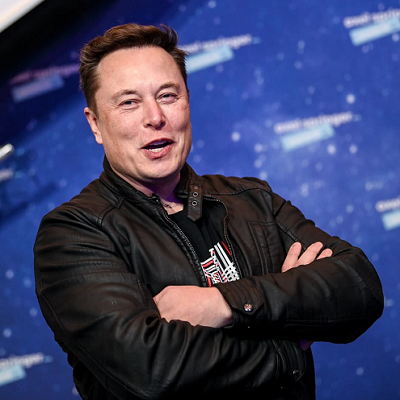 [Blind Gossip] This couple has been sniffing around for months now for ways to score big paydays that can be publicly presented under the thinnest veneer of compassion.

They don’t always get what they want, though!

Interestingly, we just found out the latest gig that the husband scored was not their first choice!

We don’t know exactly how many companies they approached, but here is some insight about one of the approaches.

This all went down about three or four months ago.

It seems like they were initially pitching as a couple, but the company was not interested in her at all, only him, so she dropped out of the picture.

It was also unclear what he wanted. At first they didn’t know if he was looking for a job, a green card, or an entree into the tech industry. They already have celebrity spokespeople, so that was another option.

This particular company is in the healthcare/tech industry and already has a couple of well-known celebrities as spokespeople.

Our celebrity was looking for something else.

It turns out he was just looking for a huge payday. The pitch was that they could use his name and title to help the founders raise money. He is really interested in tech and he wanted some sort of C-level position or a seat on the board, but mostly he wanted equity. His team was throwing around all sorts of crazy numbers, like 10%.

So our celebrity wants to become a tech mogul.

He wants to be Elon Musk! 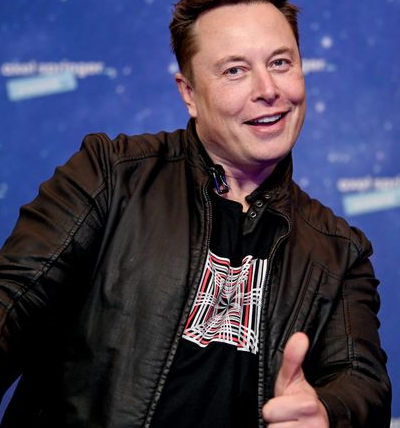 For those of you who are not in the business world, “C-level” means a an executive with a “C” in front of their title, e.g. CEO (Chief Executive Officer), COO (Chief Operating Officer), or CFO (Chief Financial Officer).

Did the company consider him qualified for a C-level position or a board of directors seat?

Are you kidding? He absolutely does not have the education, experience, or qualifications to do any kind of C-level work. He’s not even qualified for an entry-level job.

He is a celebrity. That’s all. The ONLY reason they even talked to him was because he has a famous name and title.

I heard that in the meetings it was clear that he knows nothing about business and that he was just using all sorts of buzzwords that didn’t really fit together.

So our celebrity would be Elon Musk without the education.

Or the entrepreneurial vision.

Or the business savvy.

Or the work ethic. 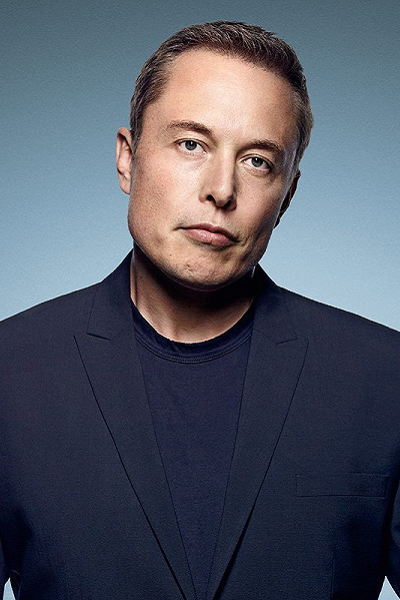 Did that company make an offer?

No, because the whole thing was completely ridiculous.

Besides the inability to contribute anything but his name and title, the demand for equity was outrageous. I think his team realized that they were being unrealistic, so at the end they were just grasping at straws. The numbers they were throwing out were all over the place, starting at 10% and then going to 1 or 2%.

This is a late stage company about to go public. The founders spent years building the company and were ready to announce an IPO. The valuation may wind up at $2B.

It’s insane for this celebrity to think that he could walk in one minute before the IPO and claim $200 million for providing no value and doing nothing. 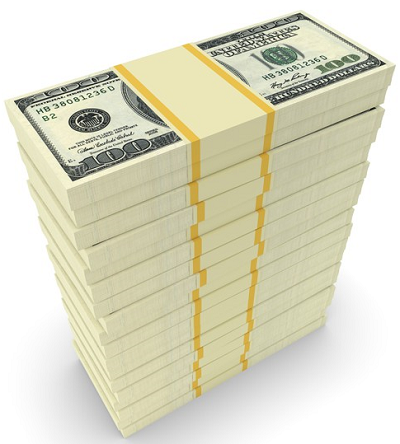 “Insane” is an interesting choice of words to describe his behavior of late.

Our celebrity got rejected and moved on.

Fortunately for him, he eventually did find another company to hire him!

While we do not know his exact compensation package, if the company goes public, that information will become public.

[That company is] pre-IPO and are still aiming for more growth before any kind of exit, so they were willing to take a flyer on him and give him some nonsensical title and an average salary. Since his main goal was equity, he certainly received  equity, but they would be crazy to give him even 1%.

“Crazy” is another interesting choice of words.

Then again, if our celebrity did score even 1% of a multi-billion-dollar company before the IPO, perhaps he’s not so crazy after all!

[Optional] Does he deserve a C-level job? What will happen? Will he become the new Elon Musk? Always use real names and keep your comments civil.