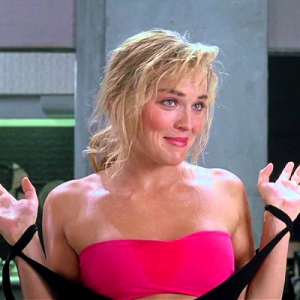 It features both a producer and an actor.

I had actor approval in my contract.

They cast who they wanted. To my dismay, sometimes. To the detriment of the picture, sometimes.

I had a producer bring me to his office, where he had malted milk balls in a little milk-carton-type container under his arm with the spout open. 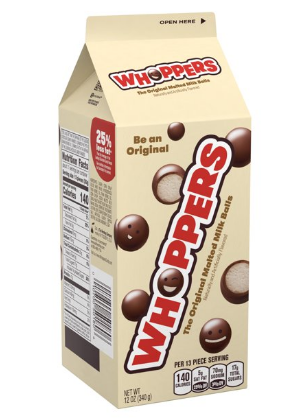 He walked back and forth in his office with the balls falling out of the spout and rolling all over the wood floor as he explained to me why I should f*ck my costar so that we could have onscreen chemistry.

Why, in his day, he made love to Ava Gardner onscreen and it was so sensational!

So it sounds like the Producer once an actor.

Here is the lovely Ava Gardner. 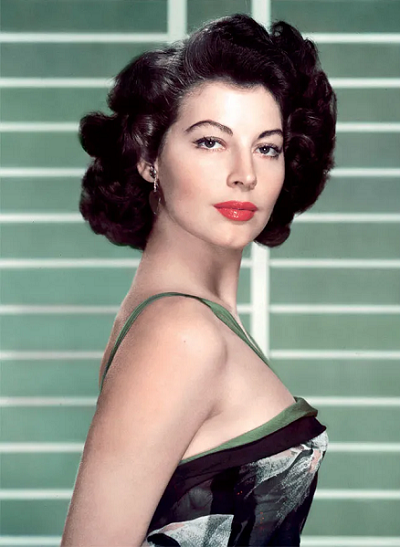 Now just the creepy thought of him in the same room with Ava Gardner gave me pause. Then I realized that she also had to put up with him and pretend that he was in any way interesting.

I watched the chocolate balls rolling around, thinking, You guys insisted on this actor when he couldn’t get one whole scene out in the test.… Now you think if I f*ck him, he will become a fine actor?

Nobody’s that good in bed.

Well, except for Mr. Chocolate Balls Producer, who apparently believes he brought out the best in Ava Gardner.

I felt they could have just hired a costar with talent, someone who could deliver a scene and remember his lines.

I also felt they could f*ck him themselves and leave me out of it.

It was my job to act and I said so.

This was not a popular response. I was considered difficult.

Naturally I didn’t you-know-what my costar; he was baffled enough without me confusing him some more.

But he did make a few haphazard passes at me in the upcoming weeks, I’m sure spurred on by this genius [Producer].

So it sounds like the Actor stayed on the project and he and Sharon Stone completed the movie together as costars.

Name the movie, the Producer and the Actor!

By the way, Sharon Stone’s memoir is titled The Beauty of Living Twice.