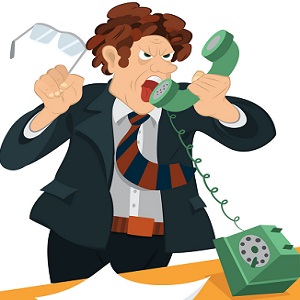 [Blind Gossip] This very famous director is mad at everybody!

He’s mad at the studio for not making more of his films.

He’s mad that his last film is not getting released to theaters.

He’s mad that the stars of that film are refusing to promote it, even as it goes straight to cable/DVD.

He’s mad that some of the stars of his other films won’t even return his calls, as he believes that he “made” their careers and thought they were his friends.

He’s mad that he can’t get financing for another film he wants to do involving a young woman falling in love with an older man.

Similar: So In Love

[Optional] Do you feel sorry for him? 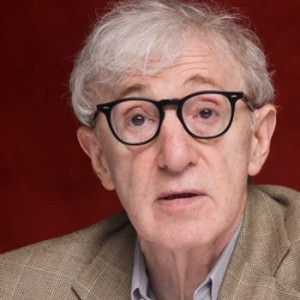 Woody Allen is mad at everybody!

After years of embracing and supporting the quirky director, many people in the entertainment world finally started distancing themselves from him.

Some big stars – like Timothee Chamalet and Elle Fanning and Selena Gomez – starred in his film, A Rainy Day in New York. 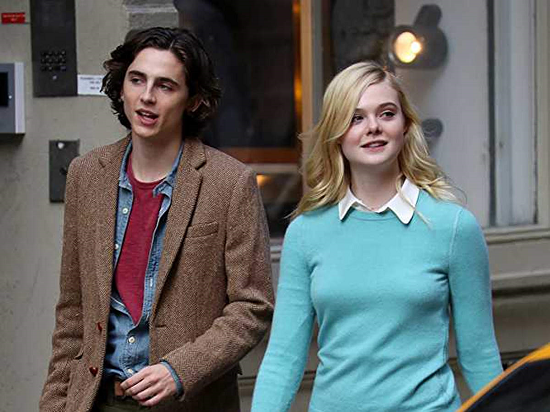 When they took the gig, they pretended that they had no idea of Allen’s sordid past with his ex, Mia Farrow, and the children they raised together.

Allen later married one of those children, Soon Yi. 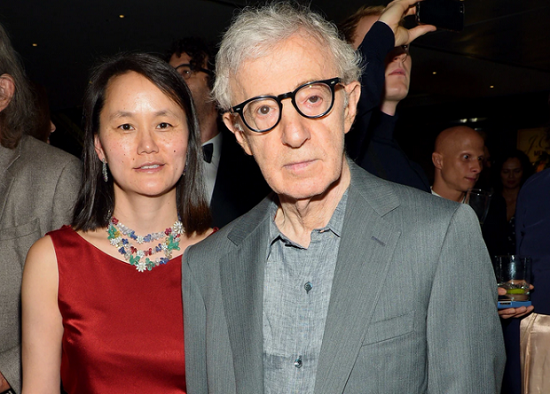 Yes, you may roll your eyes in disbelief that all these stars and their agents were so clueless.

Allen’s daughter, Dylan Farrow, made some salacious charges against Allen about events that happened in her childhood.

Dylan was backed up by her mother, actress Mia Farrow (Rosemary’s Baby), and her brother, journalist Ronan Farrow. 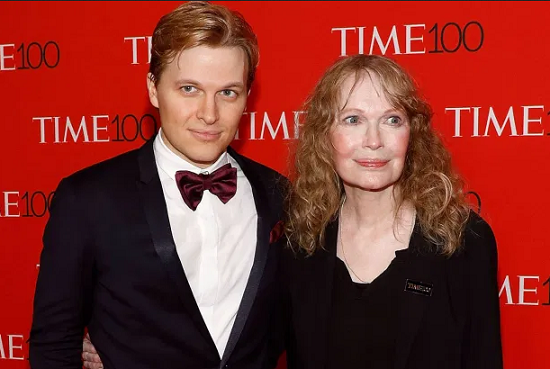 Given that all of this was coming on the heels of the Me Too movement, both the studio (Amazon) and the stars of the movie cautiously pulled back from promoting the film.

Amazon Studio became increasingly concerned about the negative publicity of working with Allen, and told him that they decided not distribute Rainy Day.

Woody Allen has reached a legal settlement with Amazon Studios after it abandoned a four-film deal.

Allen initially filed a $68m (£52m) lawsuit in February amid resurfaced allegations that he molested his adopted daughter.

Amazon argued that his comments about the #MeToo movement “sabotaged” its attempts to promote his new movies.

The film director denies sexually assaulting Dylan Farrow, who lost a court case against him in 1992.

Under the movie deal, signed in 2016, Allen received a $10m advance payment. But two years later, the release of his first film, A Rainy Day in New York, was shelved and plans for three other movies were cancelled.

Shortly before Amazon withdraw from the agreement, Allen reportedly expressed sympathy for movie producer Harvey Weinstein, who was accused of sexually assaulting dozens of women. 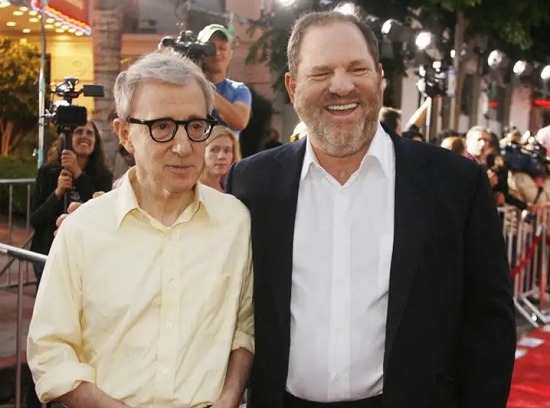 Amazon returned the rights to Allen, and the film got limited distribution overseas.

Rainy Day only grossed a total of $21 million worldwide.

Ronan Farrow, Allen’s son, made sure to keep the assault story in the news.

When Woody Allen was trying to sell his new autobiography, Apropos of Nothing, Ronan Farrow tried to shut down the sale and publication.

Once again, Woody Allen was mad!

Ronan Farrow did succeed in getting Hachette Publishing to drop the book… but their French subsidary went ahead with the publication.

The book’s French publisher intends to go ahead with Allen’s memoirs despite a U.S protest from Hachette employees, saying “Woody Allen is not Roman Polanski.”
Hachette canceled the planned publication of Allen’s memoir Apropos of Nothing after staff staged a walkout protesting the decision.

“Hachette Book Group has decided that it will not publish Woody Allen’s memoir Apropos of Nothing, originally scheduled for sale in April 2020, and will return all rights to the author,” the publishing company said Friday in a statement to The Hollywood Reporter.

But Stock, a French subsidiary of Hachette, is going ahead with the planned April 29 release of the French edition of the book, titled Soit dit en passant. In an interview with France Inter public radio, Stock’s chairman Manuel Carcassonne called Allen’s book “wonderfully-written, amusing, full of humility” and called the 84-year-old director “one of the century’s great artists.”

“Woody Allen is not Roman Polanski,” Carcassonne said. “Roman Polanski has acknowledged some of the accusations made against him. This is not at all the case for Woody Allen who has always protested his innocence and proved it in U.S. courts.” 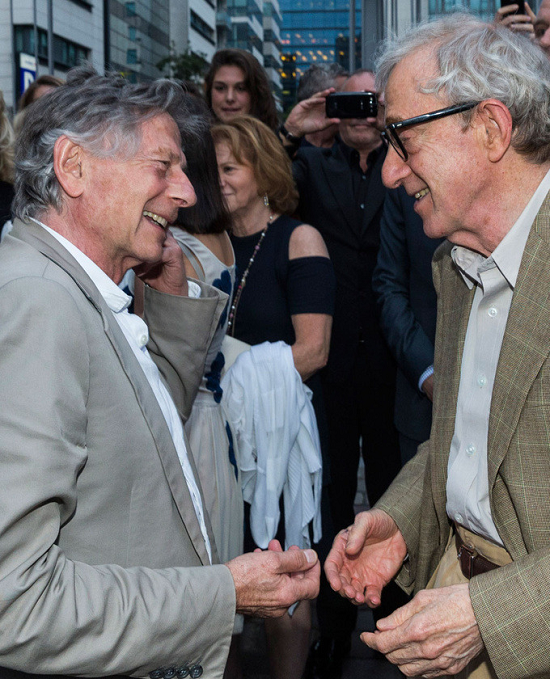 Congratulations to Thelasthigh for being first with the correct response!