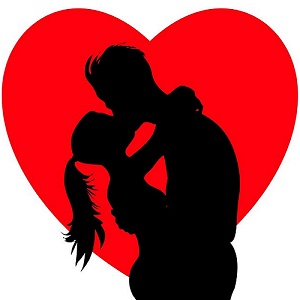 [Blind Gossip] This young musical couple has been together for many months now. Her fans seem especially happy about it. Magazine articles talk about how they are so in love. Only… is it real?

One of their exes is claiming that it is not!

I’m not supposed to say anything, but it’s a PR relationship. There’s a contract. They are both just doing it for the publicity. It will be over in a few months.

For a young couple so in love, they do seem to go long stretches without seeing each other or mentioning each other.

We’ll check in with them in a few months to see if that that contract has expired!

[Optional] Did you think they were a real couple? 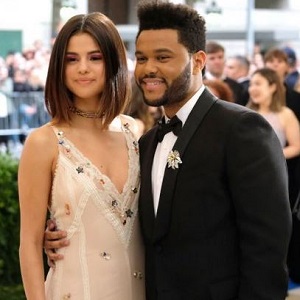 Selena Gomez and The Weeknd/Abel just broke up!

We told you in July that it was a PR relationship, that there was a contract, and that it would be over in a few months.

Well, here we are, exactly three months later, and they are dunzo!

Singer-actress Selena Gomez reportedly has broken up with her boyfriend of 10 months, African-Canadian singer The Weeknd.

People magazine, citing anonymous sources, said Monday it had confirmed the split, attributing it to The Weeknd’s touring scheduled and Gomez “shooting in New York,” evidently referring to her role in Woody Allen’s upcoming film, “A Rainy Day in New York.”

Gomez, 25, had tried to attend concerts by The Weeknd, 27, born Abel Tesfaye, who is No. 6 on Forbes magazine’s 2017 list of highest paid celebrities, with an estimated $92 million earned in the year beginning June 2016. But their schedules made proximity difficult, the magazine said, adding that Gomez has not reconciled with her former boyfriend, singer Justin Bieber. TMZ had reported that the two were spotted having breakfast on Sunday morning in Los Angeles and then attending a church service together afterward.

Sorry, kids. Selena and The Weeknd were never a real couple. It was all a PR relationship.

That’s two fakey fake relationships in a row for Abel!

Did you like the excuse for Selena and the Weeknd’s breakup? Scheduling problems. Ha!

Of course, Selena can not be seen as a cheater. That’s why there was the fast denial that she is back on with Justin.

Well, that, coupled with this fact: Selena. Can. Never. Be. Alone.

Here’s a photo of Selena and Justin from this past weeknd (<- see what we did there?): 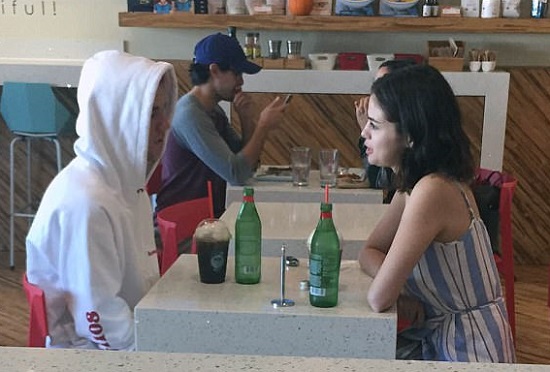 Lots of you got this one right, but kudos to Westcoastsunset for being first with the correct response!

Related: On Its Last Long Legs