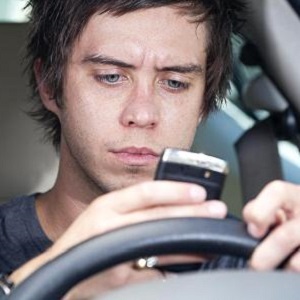 [Blind Gossip] This young actor has a gig on a family-friendly TV show and is very popular on social media. Despite his bizarre popularity… he’s off the show.

He is saying that the separation was mutual.

He was fired. The kid was trouble. He wasn’t even the star of the show but we were getting a lot of complaints from parents, his sense of entitlement was crazy, he was a bad role model to the younger kids on set, and the requirements to insure him were crazier. Not worth it. Too much risk. We did allow him the professional courtesy of pretending it was mutual separation. He can spin it however he wants.

[Optional] How carefully do you monitor your kids’ TV/online viewing?