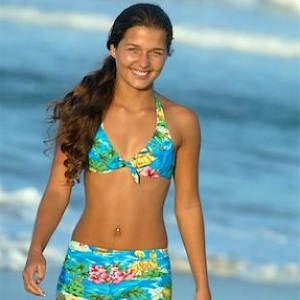 [Blind Gossip] This young actress has starred in more than one TV series.

She is very creative and likes to keep her fans engaged with lots of changes to her wardrobe and hair.

However, you probably won’t catch her discussing her changes to her body!

She has had two breast enhancement surgeries in the past four years, going bigger each time.

She was not small to begin with. Our best guess is that she has gone from a B to a C to a D.

Our bigger concern is that she was underage when she started to get pumped up with plastic. What kind of parent would consent to that?

On the bright side, at least she has toned down her outlandish personal behavior. That has definitely made her more employable.