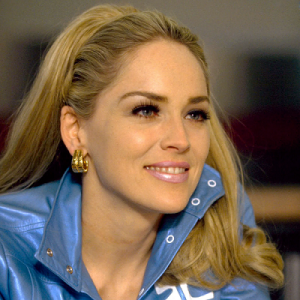 [Blind Gossip] Here is a blind item from actress Sharon Stone about another director who behaved badly on set.

The whole system is changing. The financial burden is real, and the old boys’ club isn’t covering for this anymore. There are more women at the helm, and they aren’t in the pocket of the men, forced to play along or be canned.

Not to say there weren’t great men in my day too.

Men who would come in and shut the show down when things were going wrong, men who would talk to me.

Like Casino, starring Robert DeNiro and Sharon Stone and a chincilla coat. 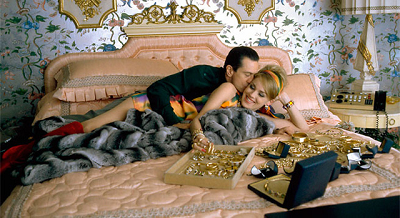 Casino also starred Joe Pesci and Sharon Stone and a lot of alcohol and drugs. 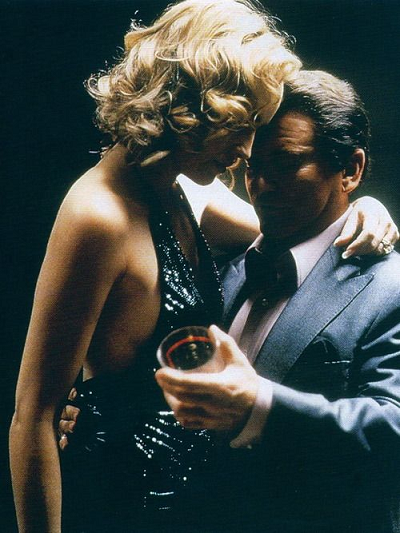 Those men helped us make great pictures like Casino.

Those men shut down a show I was on when the director was so high on cocaine he was spinning.

More shade from Sharon about another badly behaved director!

Now that same director has sobered up and gone on to do fabulous and important work.

Not with me, of course, as I aided in the shutdown.