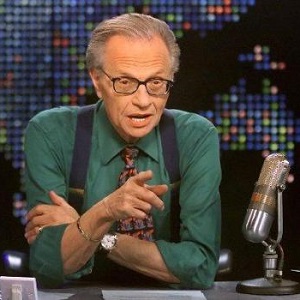 [Blind Gossip] Talk shows are always risky propositions. There are a lot of factors that contribute to the success of a show, such as booking the right guests, good editing, and the ability of the host to make the guests comfortable enough to engage in sometimes controversial conversations.

If this particular talk show does not not make it beyond this year, the crew is willing to lay all the blame one person: The Host!

It would be hard to describe what an egomaniac he is.

Most talk show hosts make sure that the guest is the star, but not him!

He will ask the guest a question and then answer it himself or tells a story about himself!

So much of his blather has to be edited out that it gives the show a choppy and disjointed feel. There’s no flow. But who’s going to tell him to shut up?

[Optional] What do you think will happen to this talk show? 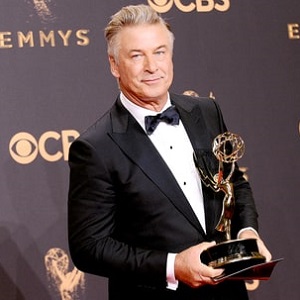 Late last year, it debuted as the lowest-rated Sunday show. From EW: 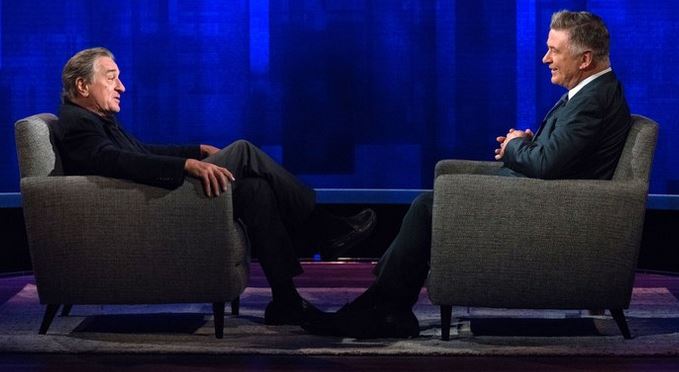 That means it ranked as Sunday’s lowest-rated show in the demo on a broadcast network (and that even includes The CW’s lineup and Fox’s repeats of The Simpsons and The Cool Kids in the 7 p.m. hour).

Baldwin’s series kicked off with two high-profile guests — Robert DeNiro and Taraji P. Henson — but the actor drew more headlines this weekend for his speech at a Democratic Party event where he called on voters “to overthrow the government of the United States under Donald Trump…in an orderly” — and seemingly democratic — “way.”

DeNiro and Henson are good gets. The show was just… awkward.

The set was dark and moody. Alec sat directly across from his guests. Alec Baldwin is actually a really funny guy, but there was no lightness to the show. There was no audience. And Alec talked about himself. A lot.

Just a few weeks later, the show was moved to Saturday night.

Saturday night is like the hospice zone for shows that are dying but need to burn off their remaining episodes.

ABC has all but pulled the plug on “The Alec Baldwin Show,” with the broadcaster moving the talk show hosted by the actor to Saturday nights. 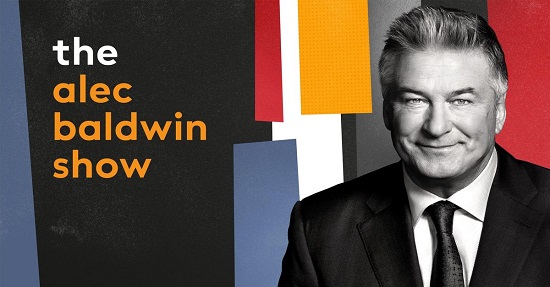 ABC announced Tuesday that reruns of “Shark Tank” will now run in the show’s Sunday night at 10 p.m. ET timeslot beginning Nov. 18, with “The Victoria’s Secret Fashion Show Holiday Special” set to air in the timeslot on Dec. 2. New episodes of “The Alec Baldwin Show” will resume in its new timeslot on Dec. 8 at 10 p.m. ET.

The show has failed to find a significant audience, currently ranking as one of ABC’s lowest-rated programs. It launched in October to a 0.3 rating in adults 18-49 and 2.1 million viewers, with the most recent episode on Sunday drawing a 0.3 and 1.5 million. Nevertheless, Baldwin will stay in business with ABC, as he also hosts the revival of the game show “Match Game” at the network. He and his El Dorado Pictures banner are also under a first-look deal at ABC.

This is not the first time the Emmy winner and Oscar nominee has presided over a talk show. From October to November 2013, Baldwin hosted the MSNBC series “Up Late With Alec Badlwin,” with the cable news network cancelling that show after just five episodes.

The news also comes less than a week after Baldwin was arrested in New York after a man accused Baldwin of punching him in the face during a dispute over a parking space. Baldwin was released from police custody hours later, stating that the charge he had punched the man was “egregiously misstated.” 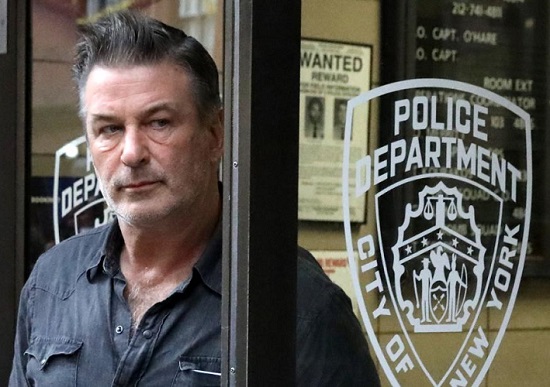 Although neither the parking dispute nor the talk show worked out well for him, you do have to give Alec Baldwin credit for trying something different with the talk show. In total, Baldwin managed to get six episodes on the air. 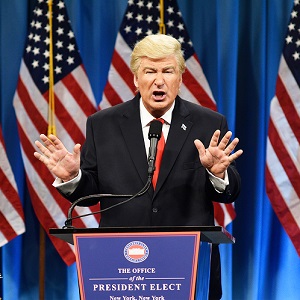 Congratulations to Midwestgurl for being first with the correct answer!