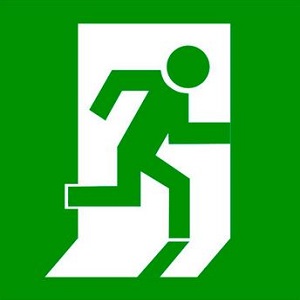 [TV Line] An original cast member on a long-running drama on one of the Big 5 networks (ABC, CBS, Fox, NBC, The CW) is leaving his/her series at the end of the current season. And, by all accounts, the exit is an extremely amicable one.

The actor/actress in question — a fan favorite by any measure — is leaving of his/her own accord. And they’ve given the Powers That Be at said hour-long series plenty of notice so that they can craft an appropriate exit for the character. But to reveal the identity of the performer with one-and-a-half-feet out the door would risk spoiling the storyline, so for now we’re giving this piece of news the Blind Item treatment.

[Optional] Do you think their leaving will help or hurt the show?