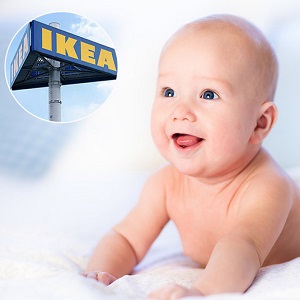 [Blind Gossip] This celebrity couple had a baby in the past year. They are arguing over one particular thing.

He HATES the baby’s name. Yes, he initially agreed long enough for it to go on the birth certificate, but he did it because she was into it and was pushing hard for it. She was also all hormonal and he didn’t want to upset her. Now he’s telling her that it’s stupid and he wants to change it.

Supposedly, he’s not going to make a public fuss over it. He just wants to convince her privately to do it.

[Optional] Which unusual celebrity baby name is the best? The worst?