[Blind Gossip] We told you very recently about the staged relationship between this very famous singer and her actor boyfriend.

Specifically, we told you that the relationship was created for publicity; that she wanted him to show up for her big gig to support her even though they were no longer “dating”; and that he was planning to move on to a new faux relationship soon.

Well, he did show up for the gig. And while he was there he told her about the new faux girlfriend that was planned. (Yes, BG readers knew about this before The Singer did!)

Well, that certainly didn’t turn out the way Singer planned!

She was going to use The Actor’s presence at the gig to create buzz that they might be getting back together! Not only did she now have to downgrade his attendance from “possibly getting back together” to “supportive friend”… she was now facing the embarrassment of him moving on to a “serious” relationship before her!

What to do? Immediately recruit a new “boyfriend”!

No time to interview replacements, so a single, age-appropriate man who has a vested interest in her success kindly volunteered. He’s very convenient, there are no contracts required, he won’t create any drama, he makes her look desirable, and she can focus on her work. Fake…. but actually quite perfect!

[Optional] Did you think that her new relationship was real? 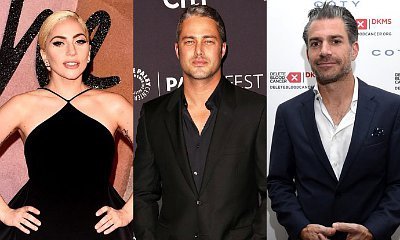 Lady Gaga dated – or “dated” – actor Taylor Kinney. When they broke up and he moved on too quickly, she needed to recruit a new boyfriend, fast! 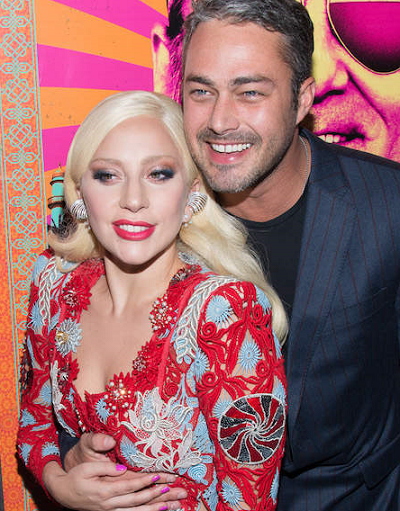 No one was more convenient than her single, good-looking agent from CAA, Christian Carino.

Carino is a man who has a lot invested in making sure his client looks good. Ten percent of her earnings, to be exact!

Given that Lady Gaga is worth over $300 million and earns about $30 million a year (depending on what she is doing), there are millions of reasons for Carino to make sure that Gaga is happy and successful!

He was more than happy to take on the role of boyfriend. 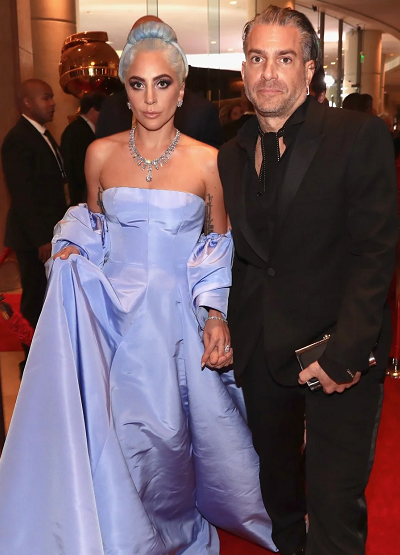 No one talked about Taylor Kinney anymore.

It was all about Lady Gaga’s new boyfriend, Christian Carino, and how happy they were together!

Congratulations to Haley1020 for being first with the correct response!