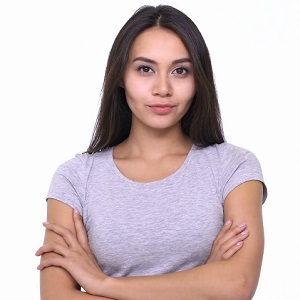 [Blind Gossip] While everyone is focused on the dust up between this TV actress and her sister-in-law, there is something else going on you should know about!

Thus far, everyone has been assuming that it is the actress who is causing the drama. After all, she is the newcomer and she has also reportedly had trouble with some of the other people around her.

However… maybe it’s not entirely her fault.

You see, Sis has been in a bad mood lately. And it’s not just because of the actress.

Sis also had a dust up with one of her long-time friends.

She suspects that her hubby has been bonking the long-time friend behind her back!

Oh, boy. Is Hubby taking after his Daddy?

[Optional] Do you think Hubby is cheating on Sis?