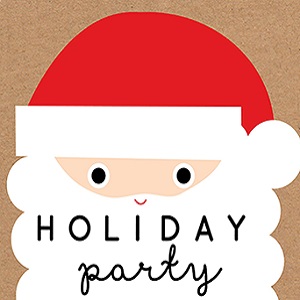 [Blind Gossip] What better way to celebrate the holiday season than to pretend that your new family cares about your old family!

Someone associated with this actress put out a story that her “new” family invited her favorite relative to spend the holidays with them… but that her relative declined the invitation.

The story was a completely fabrication. There was never an invitation. There are many other in laws and such much more important to the family and they have never been invited. The [new family] does not know from where this story originates. They have quietly let other distant relatives know that the story was untrue to avoid hurt feelings. However, they can not publicly refute it as it would make them look unwelcoming.

That makes sense. Besides, if an invitation was actually extended, there is a 100% chance that it would have been accepted.

Was someone is trying to spin the family holiday to make themselves look important and special?

[Optional] Was that a smart or stupid rumor for her to put out there? Why?