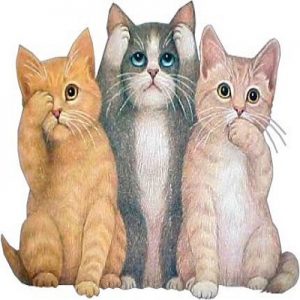 [Blind Gossip] So now you know that Actor is expecting two babies: One with a young female singer and one with his current girlfriend.

Dealing with them comes first. After those fireworks – and a possible cat fight – he has to tell his ex-wife.

That’s where this story gets even better.

Ex-Wife is a celebrity, too. Their marriage was short and unhappy because he used to drink a lot and fool around on the side.

They get along much better now. They live close to each other and share custody of their child/ren. Sometimes she’ll even invite him in for a little chat and a cup of coffee. She is in a relationship with a new man. They are planning a family of their own, so the new man is not especially threatened by Actor.

Actor and Ex-Wife are actually going to see each other on Easter. You should mark that on your calendar, because everything is going to go down on that date. That is the date that Actor is planning to tell Ex-Wife about the two babies he is expecting.

That is also the date that Ex-Wife is planning to share something with him, too.

Her new man thinks he is the father.

Our Actor is the father!!!

Guess that some of those cups of coffee were served in the bedroom.

[Optional] If the three women got into a cat fight, which one would win? 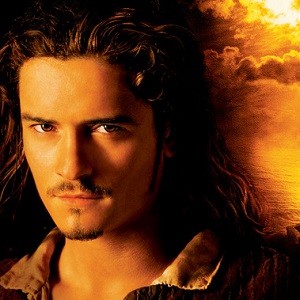 In what is sure to be one of the biggest gossip stories of the year, there are currently THREE women who are pregnant by actor Orlando Bloom!

Orlando Bloom is best known for starring in two very successful franchises, Lord of the Rings and Pirates of the Caribbean.

Singer Selena Gomez – who sees Orlando Bloom as a father figure – discovered last month that she is carrying Bloom’s child. Justin Bieber was devastated by the news and immediately broke up with Gomez. Gomez has only gained a few pounds but has been carefully covering her stomach in photos to avoid detection. This will be Selena Gomez’s first child. 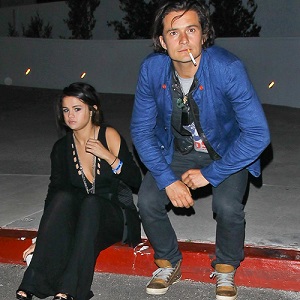 Singer Katy Perry – who has dated Orlando Bloom off and on since 2016 – is also pregnant by Bloom. She is ecstatic about her pregnancy, but Bloom has not yet told her that Gomez and Kerr are also carrying his babies. This is Katy Perry’s first child. 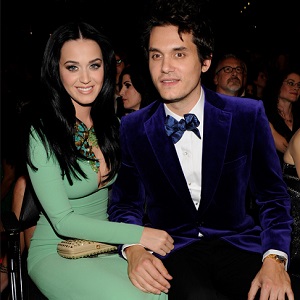 Model Miranda Kerr is also pregnant by Orlando Bloom. Kerr and Bloom – who were married from 2010-2013 – already have a son from their marriage and live in close proximity to each other in Los Angeles. Kerr’s new husband, Snapchat billionaire Evan Spiegel, does not yet know that Bloom is the father of the child that Kerr is carrying. Kerr and Bloom are going to reveal the news to Spiegel on Easter, which falls on Sunday, April 1 this year. 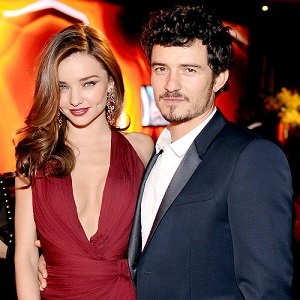 Congratulations to Liliburns for being first with the correct response!

We think that if the three women in this story got into a cat fight, Katy Perry would definitely win!

We have obtained EXCLUSIVE photos of Selena Gomez’s and Katy Perry’s ultrasound images! Scroll down to view them for yourself!

The idea for this year’s April Fool’s blind item came from the latest breakup of Selena Gomez and Justin Bieber.

Remember that time back in 2014 when Orlando Bloom punched Justin Bieber in the face because Bloom thought that Bieber was sleeping with Miranda Kerr?