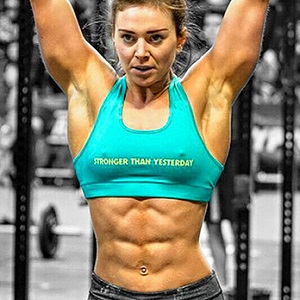 [Blind Gossip] Have you noticed that her shape has changed since she’s been with him?

The weird thing is, just about every famous woman he’s ever dated has changed her shape for him.

Remember that ambitious singer he dated years ago? She became very muscular and stringy when she dated him.

Remember that pretty actress he dated after that? She had always had a slim, athletic build, but he asked her to get breast implants.

The lady in his life right now is a multi-talented performer who has always been in shape with curves in all the right places. Now she’s got ripped abs that would make a body builder jealous.

She is saying it’s just for a role but it’s really for him. He’s the one who pushed for the six pack. Now he’s bragging, “I did that!”

It is odd that these accomplished and famous women all significantly changed their bodies – through diet, exercise, or plastic surgery – when they were with him.

[Optional] Is this normal? What’s going on here?