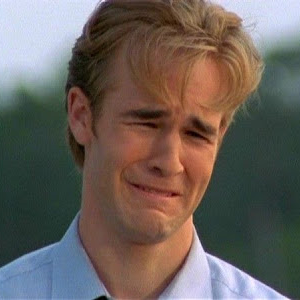 [Blind Gossip] This actor is still stressing everyone out!

We told you last year that the comedic TV show on which he appears could not come up with a good solution as to how to handle him.

He is not contributing a lot to the show and he is not loved by the rest of the cast.

Most of the cast are working on outside projects right now and it’s customary to offer parts to other cast members if they have the chance. However, absolutely no one is offering him even a bit part.

Why don’t they fire him?

Well, he is mentally unstable and prone to self-harm. If they fired him, there would be a chance that the termination would push him over the edge and they would get blamed.

We don’t want to get blamed if something really bad happens.

That’s why they are excited that he is now talking about feeling unappreciated and is considering leaving voluntarily.

Does he mean it?

It’s hard to tell. it might just be a negotiating tactic. During the last contract renewal period, he suddenly went all dark and depressed and “poor me,” which forced the show to keep him so he wouldn’t hurt himself.

And if he does go voluntarily?

I’ll tell you, everyone here would actually be VERY happy and VERY relieved if he left. Let’s hope he does it!

Nothing to do with James Van Der Beek (who just happens to be very good at crying).

Similar: He Is Stressing Everyone Out

[Optional] Do you think he will stay or go? Why?