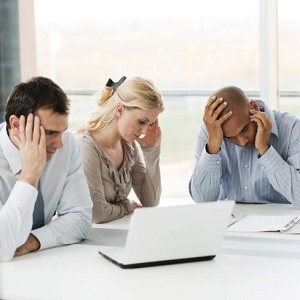 [Blind Gossip] The producers of this network TV show have a real dilemma on their hands.

They have a cast member who they want to let go for several reasons.

He never developed an iconic character and he doesn’t have the range that the rest of the cast does. Plus his personal behavior is stressing everybody out. His contract is up, so the timing is right to let him go.

There’s a big problem though.

He is very unstable and they’re not sure what kind of crazy thing he will do if they don’t renew his contract.

[Optional] Should the producers keep him or let him go? Is the show responsible for what happens to him if they let him go?