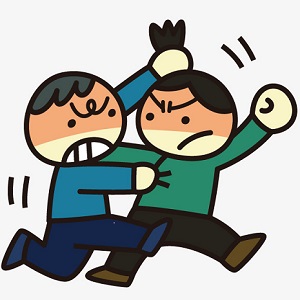 [Blind Gossip] These actors were two of the stars of a big ensemble movie that did very well at the box office last year.

They were supposed to promote their film together at The Golden Globe Awards. That didn’t happen.

They got into a fight before the show. Not physical. Verbal.

However, it wasn’t for the reason that many people think. It was not over who has the better work ethic or who was getting more publicity.

It was over a woman!

They made the mistake of hooking up with the same woman while they were working together. Our actors have been fighting ever since then.

[Optional] Do you think they will work together again?