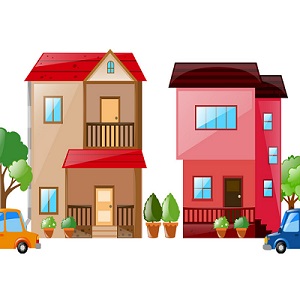 [Blind Gossip] Of course this married couple was at the Golden Globe Awards. They have both been in the business forever, and one of them is always nominated for some award or another.

They were perfectly behaved at the show. You know what didn’t go quite as well? The ride over!

They got picked them up at two different houses. They don’t live together. They were arguing the whole way there about schedules and whether the kids would go to her house or his house during some other event.

There have been frequent break up rumors over the years. Perhaps they are broken up but still pretending to be a couple?

[Optional] Do you think they will get divorced?