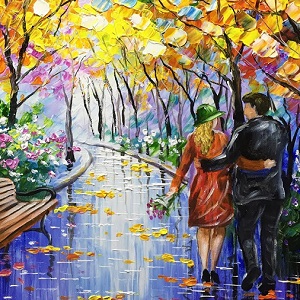 [Blind Gossip] It seems that studios are starting the marketing promotions for films a couple of seasons before they are even released.

You already know that there are interviews and formal marketing materials. But you know what other kind of “marketing” is done? Personal marketing involving the coupling up of the lead! Yes, that’s right. Let’s get people talking by pretending the lead is having a romantic relationship with a pretty actress from the film!

This particular movie will be out later this year. Big budget. The male lead is best known as the star of a dramatic TV series.

What makes this so interesting is that coupling him up with an actress from the film serves multiple purposes.

It’s to get people buzzing about them individually as actors… and as a couple… and to counter balance those gay questions that will inevitably be asked.

Especially that last one.

He has a long career ahead of him, you know. Just not a long dating history. He really needs to build that up in order to deflect those pesky questions.

So, get ready. They are on for at least six months. As the temperatures soar, we’re looking forward to a long summer of walks in the park and bicycle rides and cuddling on the beach.

Nothing to do with Zac Efron.

Similar: His Girlfriend Is Blackmailing Him

[Optional] Will you see this movie in theaters?