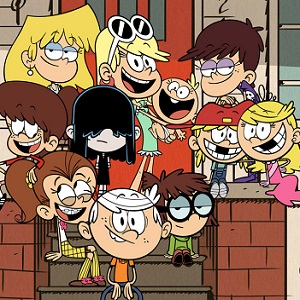 [Blind Gossip] Years ago, these siblings were in a successful music group.

One of the siblings married a woman whose only ambition seemed to be to have a family and children.

We hear that the wife has been bopping all over the place from network to network pitching a new reality show.

His wife really wants to be a reality star and to make reality show money. She pitched a show years ago, but the producers wanted other members of the group to participate, too. She wanted it to be just her and her husband and their child/ren, so there was never a deal.

Now she is back pitching it again, this time promising more kids and more drama. She want to make sure that each of their children become individual stars, too.

So far, the show has been pitched to to A&E, E!, and Bravo. There is some interest, but they really want the entire group to participate. More people, more drama.

Meanwhile, there is a lot of squabbling going on within the group about being included (or being left out).

[Optional] Would you watch this show?