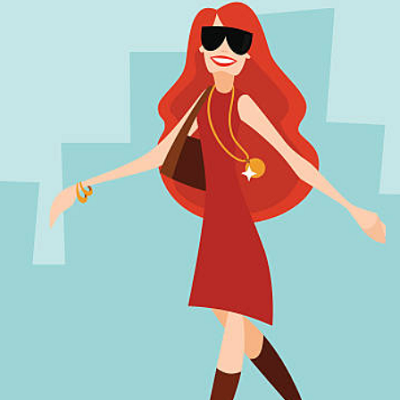 [Blind Gossip] There are a lot of different factors that go into casting a TV show.

It’s not just about the talent or experience of the individual or their chemistry with other cast members. There are other factors to consider.

Name recognition is always helpful. A strong social media presence can be a factor (especially when casting a reality show). Then there is always cost.

When this popular reality show was casting for a new franchise, there was brief speculation that a famous actress who lives where the show is being filmed would be added to the cast.

She is a really interesting person and always brings the drama, so it seems like she would have been a natural fit.

When asked about casting her, though, show runners quickly shot down any speculation, saying that the show had already been cast and that Actress was not considered because she was not friends with the rest of the cast.

No. That was a lie. They have cast many shows in the past where the cast did not know each other or had very tenuous connections. This was not a case of, “Oh, we rejected her because she didn’t fit in.”

So did they want her for the show? What happened?

Of course they wanted her to do the show!

There definitely were feelers sent out and interest from both sides.

The quotes were too high.

To clarify for those of you who are not in the entertainment industry, quotes are basically a guesstimate of what it might take to attach a particular actor to a show. Quotes are usually (but not always) based on recent work that an actor has done. “Hey, we’re interested in X. What are their quotes?” The term is used more in television than in movies.

Our Actress was once a rich movie star who could open a film but her star and her fortunes have dimmed in recent years. It’s anybody’s guess what her quotes are now.

It was the people in the middle who were trying to get a feel for what the gig would be and what the compensation would look like.

So if Actress says, “I never received an offer!” or the producers say, “We never made an offer!” they are both technically telling the truth.

Long story short, everyone came to the conclusion that, for now, the two parties were too far apart to come to any sort of agreement.

However, that doesn’t mean that they will never do a deal. There was definitely interest there from both parties.

[Optional] What do you think of her? Would you check out the show if she was in the cast? Always use real names and keep your comments civil. 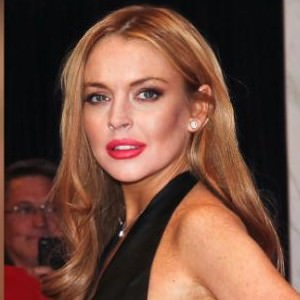 Your friends at Blind Gossip told you that it wasn’t because of a lack of interest. Both parties were interested. It was a salary issue.

We did hear a few other excuses given – she isn’t friends with the rest of the cast, she isn’t married so she isn’t really a “wife”, etc. – but it really boiled down to the money.

The producers may be kicking themselves now, though, because Lohan’s life is about to get very interesting.

Lindsay Lohan is getting married!

Lindsay Lohan just announced that she is engaged to her boyfriend, Bader Shammas.

Lindsay Lohan announces she is engaged

Actress Lindsay Lohan announced she is engaged to Bader Shammas in a series of cuddly Instagram photos on Sunday morning.

“My love. My life. My family. My future,” Lohan wrote on her verified Instagram account, tagging Shammas and adding a diamond ring emoji.

The post features four low-resolution photos showing the two in a happy embrace, including a look at Lohan’s sparkling engagement ring.

Here’s a photo from the proposal. 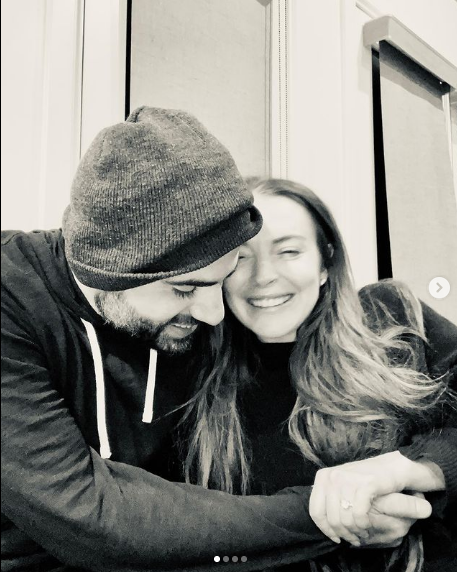 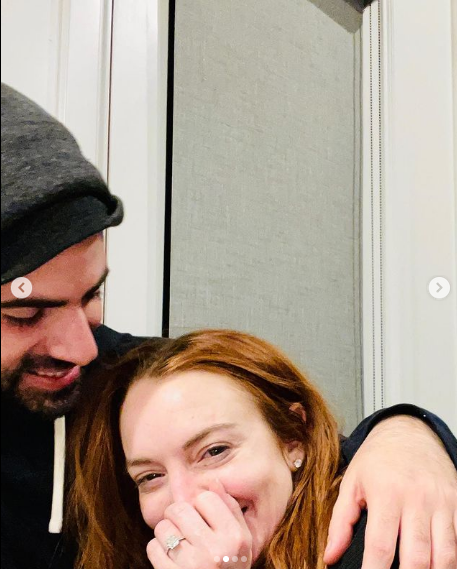 We like the fact that Lindsay Lohan is wearing minimal makeup and both of them are casually dressed. It seems that the proposal came as a genuine surprise and was not one of those highly staged celebrity proposal productions. 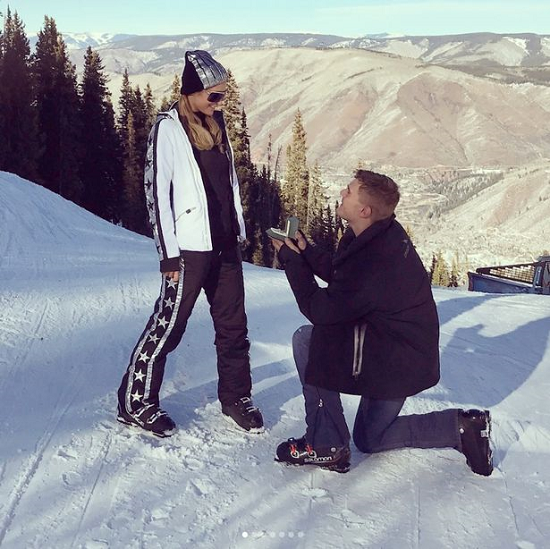 Oh, hello, Paris Hilton! Or this one. 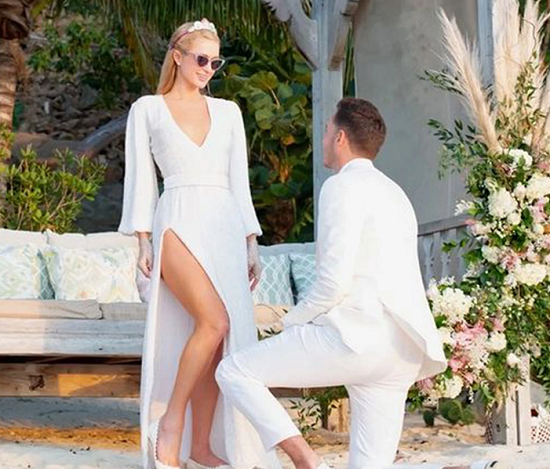 Lohan, now 35, is best known for her star performances in “The Parent Trap,” in which she played identical twins, and the teen comedy “Mean Girls.”

Here is Lindsay Lohan in The Parent Trap. 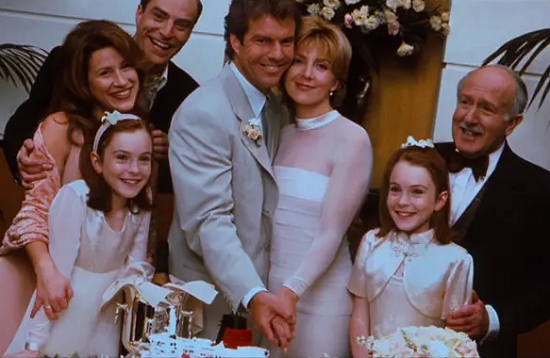 Her parents were played by Dennis Quaid and the late Natasha Richardson.

And here she is in Mean Girls. 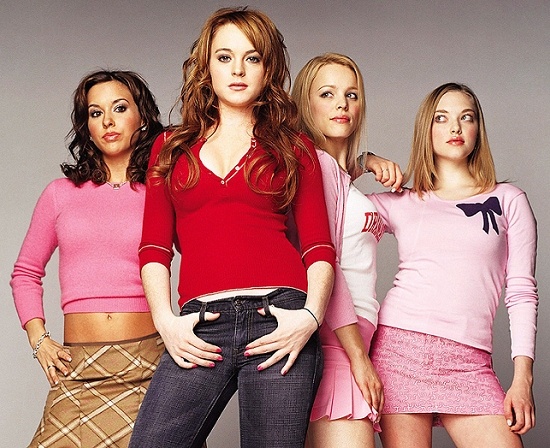 Once a fixture of the tabloid media, she had several prominent legal and personal struggles about a decade ago, but she has had a lower public profile in recent years. She still has an Instagram following of 9.7 million people, while Shammas has a private profile with just under 600 followers.

Becoming famous as a child, having two pushy parents, and hanging out with the likes of Britney Spears and Paris Hilton as a young adult may have contributed to Lohan’s issues (e.g., alcohol, coke, bad accents).

Remember this famous newspaper cover from 2006? 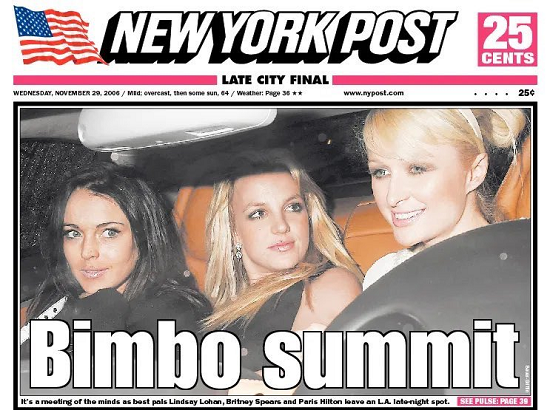 Who is Bader Shammas? 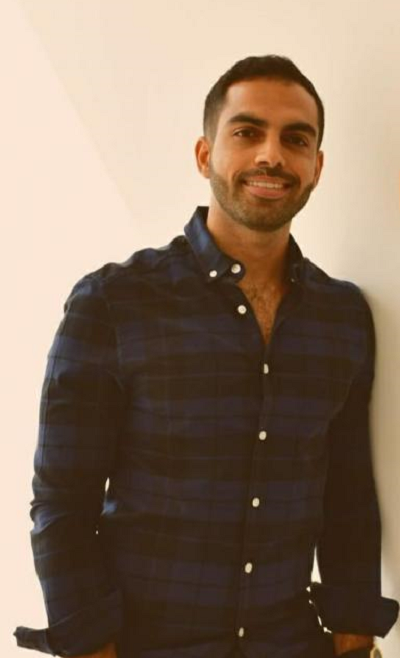 Based on his name and his work history, we are going to guess that his family origins are in Lebanon.

Bader has Jewish and Germanic origins, where Bader could have its roots as a “bathhouse owner”, “barber” or “surgeon.” 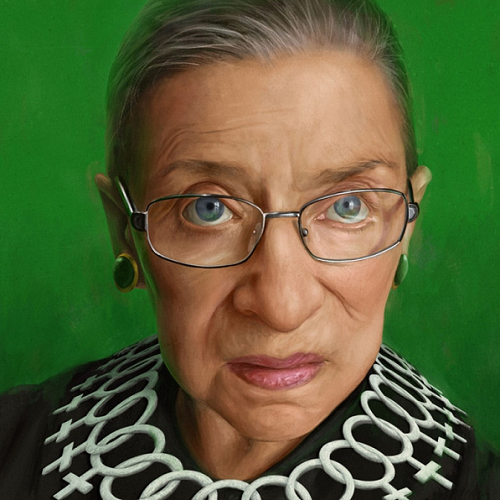 Shammas also went to work in Beirut after college. So, given his name and work history, it is likely that his family is from Lebanon.

Bader Shammas attended two universities. He studied mechanical engineering at the University of South Florida for four years, but did not receive a degree. 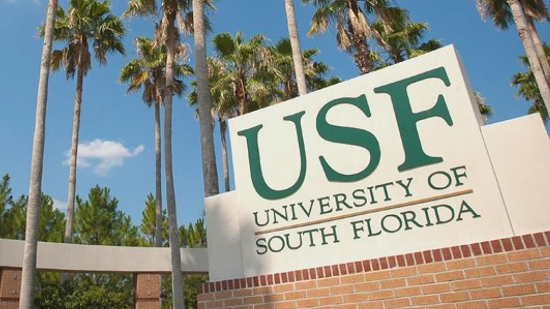 Shammas then attended the University of Tampa for two years, where he graduated with a B.A. in finance.

It is a bit unusual for someone to study a subject for four years and then walk away without a degree. It is also interesting that Shammas transferred to a different university for an additional two years to obtain his degree. That’s six long years for a bachelors degree. Well, at least he did get his degree and he is now working in the finance industry. Good for him!

Lindsay Lohan has been living in Dubai for the past several years. Lohan and Bader dated for two years before becoming engaged.

Here is a photo of Lindsay and Bader hanging out at a music festival. 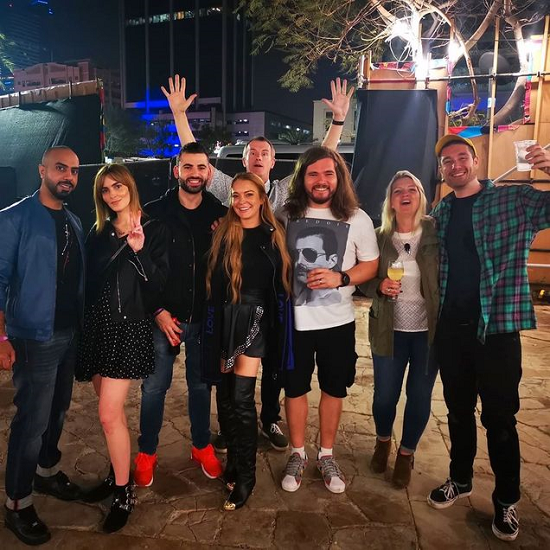 Yes, that’s Lindsay’s sister Allie Lohan on the left. We believe this photo was taken in February 2020. It has since been deleted from social media.

We don’t know much about Bader Shammas, but the fact that he is educated and works a “normal” job may mean that he is a more stable choice for Lindsay Lohan than some of her previous relationships. 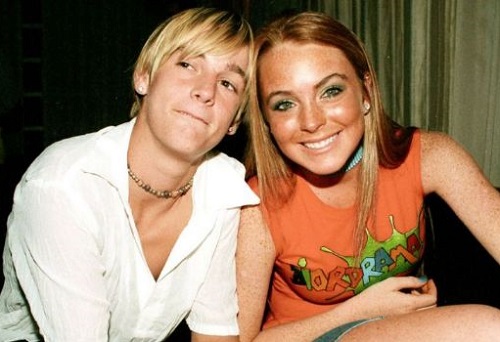 Congrats to Blind Gossip reader Llabine1 for being first with the correct answer!

And congratulations to Lindsay Lohan and Bader Shammas on their engagement!

Related: Cool Mom Is Proud Of Her Princess