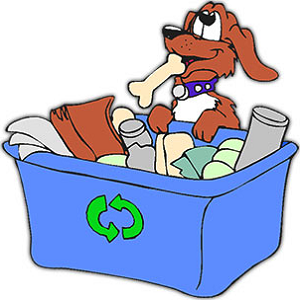 [Blind Gossip] This guy is a mess. Yet women still seem to want him.

Well, let’s focus on his relationship with the woman to whom he is currently rebounding.

Watchdog is her ex. He is a perpetually alcohol and drug-fueled mess.

Aries and Watchdog broke up years ago, but she still keeps him around.

It’s more than about the fact that they have a child/ren together. It’s that Watchdog’s chronic bad behavior always provides her with a story line!

They are friendly, they are fighting, he is relapsing, she is saving him, he is dating someone else, he is back to flirting with her, etc.

Aries’ renewed interest in Watchdog also happens to be a recycled story line.

She wants just one more baby.

And she wants it to match her other child/ren.

Watchdog is the man for the job!

This will play out for a while. It has to. What other story line does Aries have? None.

Now, we don’t know if this will all end in an actual baby. Aries is not pregnant right now. However, the baby story line will easily provide her with enough drama for a year.

Watchdog’s last girlfriend is well rid of this mess. That is… unless she gets dragged back into it as some sort of sick love triangle! 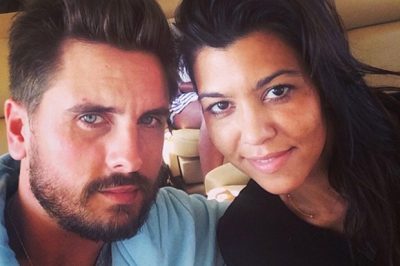 Your friends at Blind Gossip told you earlier this year that this was coming!

The Kardashians will be recycling Kourtney Kardashian’s relationship with Scott Disick to create a story line about the two of them having another baby together.

‘KUWTK’ Teaser Hints at Baby No. 4 Plans for Kourtney Kardashian and Scott Disick

Packing in the drama! In the new teaser for season 19 of Keeping Up With the Kardashians, the family will tackle broken relationships, the coronavirus pandemic and so much more.

… it’s also teased that Kourtney Kardashian and Scott Disick, who share children Mason, 10, Penelope, 8, and Reign, 5, could be expanding their family.

Here’s the family so far: 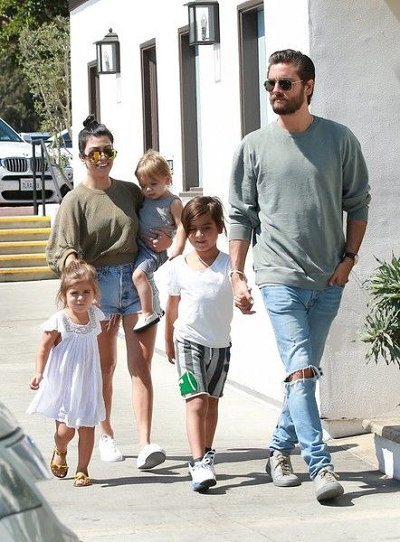 “Scott’s like, ‘We’re going for baby No. 4.’ Was that serious? I want to know,” Kim Kardashian asks her eldest sister in the trailer. Momager Kris Jenner then asks Kourtney, 41, “Are you pregnant?”

Although the happy parents haven’t dated in years, Disick, 37, has remained a close part of the family — so much so that Caitlyn Jenner has been vocal about hoping they reconcile after the Flip It Like Disick‘s star’s recent split from Sofia Richie.

“I would hope he can kind of get his act together,” Jenner, 70, told Entertainment Tonight earlier this month.

“Hope he can kind of get his act together?” It’s been TEN YEARS and he’s still an alcoholic who dates teenagers! He’s a man who got paid to go to rehab as part of a marketing scheme (see Paid To Go To Rehab for details)! Is this really who you want to date/marry/procreate some more with your daughter?

Scott Disick achieved fame thanks to the Kardashian family, and they are all still much more famous than him, so he will happily participate in any story line they create for him.

And, of course, the Kardashians are only too happy to glom onto any Scott drama for story lines and ratings, including rehab stints and dating a teenage Sofia Richie. 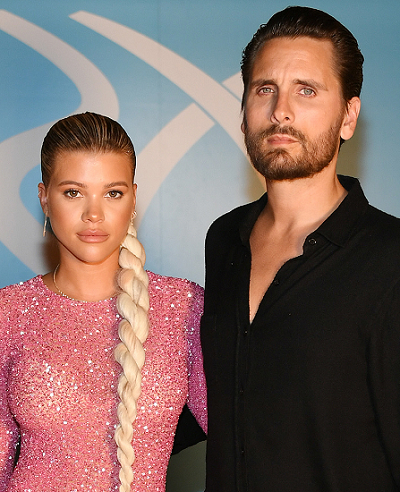 If you doubt that a Kardashian would exploit a damaged man for ratings, you should review the story of Khloe’s exploitation of a damaged Lamar Odom (see Dangerous And Unstable for details). 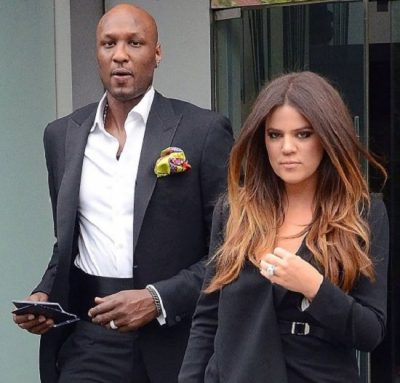 The more drama Scott Disick creates, the more sympathy and story lines Kourtney gets, and the more money everybody makes.

Kourtney and Scott simply recycle the same tired story lines over and over:

Jealous of dating other people.

Flirting with each other.

This cycle has been going on for TEN YEARS. 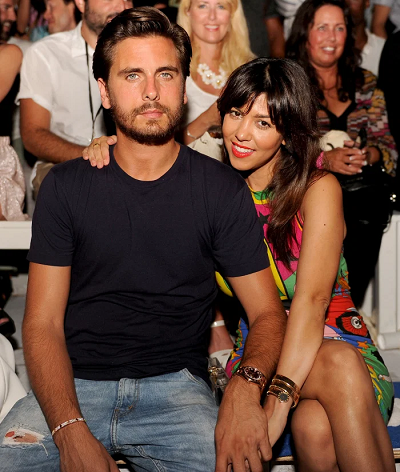 Sigh. Just one more season of Keeping Up With The Kardashians to go…

If 41-year-old Kourtney does get pregnant, it won’t be a secret for long, because here is what she will look like: 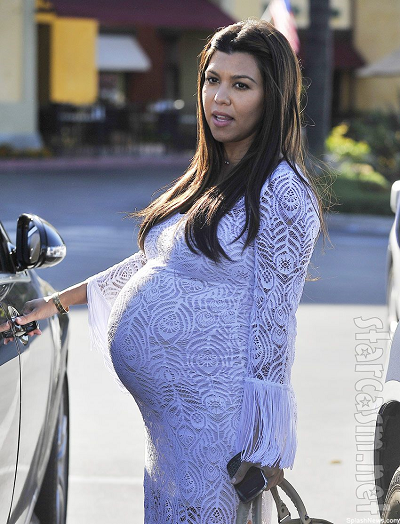 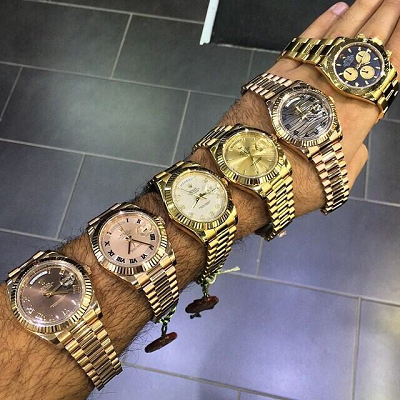 Congratulations to Joanieandthejets for being first with the correct response!

Related: Paid To Go To Rehab

Previous Post: « His Ex Just Dropped A Bombshell On Him
Next Post: What Happened To That Engagement Ring »