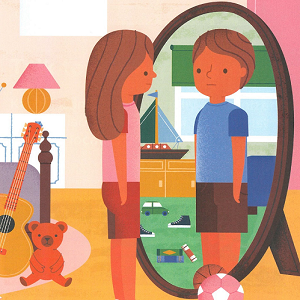 [Blind Gossip] Raising a child is challenging, no matter who you are and no matter what their gender.

However, this actor is finding it much more challenging than usual!

He and his beautiful actress wife split. That is not a secret.

While there were a lot of factors behind the split, the gender identity of one of their children was always a point of contention between them.

He always felt like his wife may have pushed the child in that direction.

Even though the couple has split, he absolutely loves and supports the child.

Just as he was coming to terms that one of his children may have gender dysphoria – formerly called gender identity disorder – his ex recently dropped a bombshell on him: One of their other children has also declared that they are the opposite of their birth gender!

We do not know if there are any more.

Similar: Mom Is A Change Advocate

[Optional] Do you think that the Actress pushed the children in this direction?