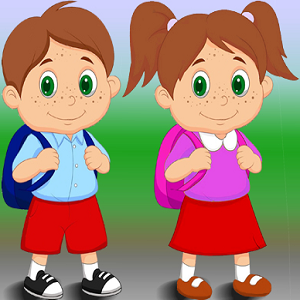 [Blind Gossip] This Hollywood parent genuinely enjoys being a mom.

She is very protective of her children. There is one child in particular for whom she is advocating, though, in a way that might raise a few eyebrows.

You see, one of her children is gender dysphoric. There is a mismatch between their assigned sex and their gender identity.

In other words, her child was born one gender but identifies as the other.

Mom is very accommodating of her child’s wishes.

You want to dress as the other gender? No problem!

You want to wear your hair like the other gender? Fine!

You want to be called by a name that is usually used by someone of the opposite gender? Done!

Some people think that it’s cool that she is so accommodating. Others think it is odd or dangerous.

However, those are just clothes and hair and names.

Mom actually wants to take it one step further!

You see, she is already looking at helping her child physically transition to the other gender.

Doctors in the United States don’t really  want to help her do this. Supposedly they could get in a lot of trouble.

So, what are her other options?

She is looking overseas to see if she can find a doctor who isn’t so “hung up” on the age restrictions or who is willing to bend the rules for money.

Mom is an actress – and a famous one at that – so she is probably good at getting emotional and being very persuasive with her arguments.

It will be interesting to see if she can convince a medical professional to do this!

Similar: The Opposite Gender

[Optional] If this was your child, what would you do?