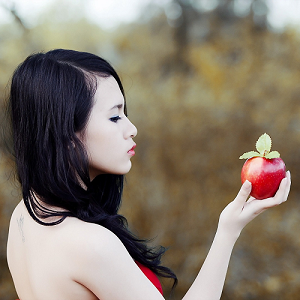 [Blind Gossip] While  she is only in her 30s, this young actress has already spent over twenty years of her life in a string of television shows.

She started out in child-oriented shows but eventually graduated to drama series. If you are into social media, you will know that she has even done a few films.

She has also had an interesting love life, having dated at least two men who both hail from famous show business families.

There is a story going around that she is upset about not being considered for a role in a movie that turned out to be a hit film.

The story is not true… but there is another reason she should be upset.

Her agency lied to her. The agency blew the deal. Of course [they] didn’t want to tell her that, so they made up some ridiculous story about why the producers “rejected” her.

She will get a second bite at the apple!

In a crazy twist, her misplaced anger at being “rejected” will guarantee her a shot at the sequel.

She will not play the lead character, but she should be pretty happy with her options (even if there is no singing required for the part).

Then again, if the lead actress acts like an ungrateful jerk again – like she did about a certain television role – you  never know what could happen!

[Optional] Did you see the movie? What did you think?