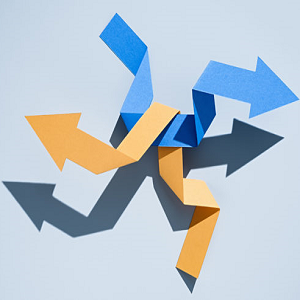 [Blind Gossip] When people are scared and desperate, they will do anything to save themselves.

This professional athlete is scared.

Frankly, he should be scared. He did a violent and stupid thing. We are not exaggerating when we say that his actions could have cost another man his life.

The perpetrator is going to claim racism and use that to justify his violent actions. In other words, he will try to claim that he is the real victim!

From a second source:

It’s all complete bullsh*t. [The Victim] didn’t do anything to him. His teammates will testify to that.

[Optional] What do you think really happened? Please keep your comments civil.