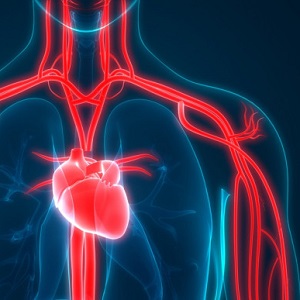 [Blind Gossip] This TV guy has always favored wearing short sleeve T-shirts in public, ostensibly to show off how much he works on his arms.

The funny thing is that, despite his vanity, he always seemed to always be on the brink of chubbiness.

Although he has talked about his recent weight loss, and did it in the context of a health problem, he wasn’t telling the whole truth.

He actually is terrified of dying of a heart attack.

He had an “episode” a couple of years ago. He was at his show and he started having chest pains. He ignored them at first and then went to the emergency room.

Was he having a heart attack?

No, but it was close. He started having all these thoughts of dying. He had nightmares for months after that. He even took a few days off of work (which he never does) and saw an attorney and made out a will. He has all these gadgets now to monitor his heart.

That sounds frightening. Why hasn’t he told this story?

He does not want to compromise his career in any way. It was easier just to tell a lesser story and then get healthy.

We’ve always liked this guy because he is such a unique and entertaining character. Glad to see he is taking charge of his health!

Similar: Her Healthy Lifestyle Claim Is A Stretch

[Optional] On a scale of 1-10, how healthy do you think you are compared to other people? What one thing could you be doing to improve your health?