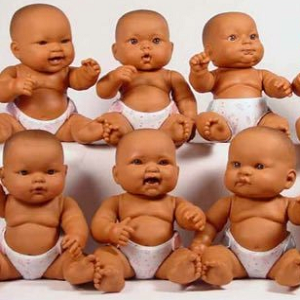 No, we’re not talking about the volume of music in which he has been involved.

We’re talking about his progeny.

You already know about the problems our fellow has had with his multiple baby mamas. Despite all the money he has earned, he stiffed more than one of them on child support payments.

He’s finally come around to making good on those payments. No, he hasn’t quite caught up, but at least some of the money is starting to flow to the children.

Of course, that didn’t happen until the ultimate legal threat actually was fulfilled.

He’s acting like he is the man for coming up with the money but he’s actually got more trouble.

And what trouble would that be?

He’s got another one on the way.