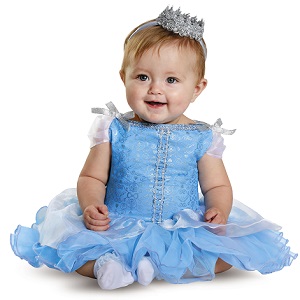 [Blind Gossip] We have a little baby news about an actress who will be getting married this year!

No, she is not pregnant right now!

That would be royally scandalous, even in these modern times.

The news is about her baby plans.

So, depending on how long it takes her to get pregnant, two babies in the first three to four years of marriage.

She is over 30, so it may be a little more challenging to conceive.

On the other hand, she does does unlimited funds and the best medical care available at her disposal, so anything is possible.

The two of them certainly seem smitten with each other so they are likely to be willing to do the “work” required to get pregnant.

[Optional] How many children total do you think they will have?

We told you it was going to be a fast!

Prince Harry and Meghan Markle are expecting their first child!

The Duchess of Sussex is pregnant and is due to give birth next spring, Kensington Palace has revealed.

The announcement came as Meghan, 37, and Prince Harry, 34, arrived in Sydney on Monday ahead of a 16-day tour of Australia and New Zealand.

Kensington Palace said the couple, who got married in Windsor five months ago, were “delighted to be able to share this happy news with the public”.

Their baby will be seventh in line to the throne.

The Queen and other senior royals were told about the pregnancy on Friday, when members of the Royal Family gathered in Windsor for Princess Eugenie’s wedding.

Meghan – who has had her 12 week scan – attended the wedding with Prince Harry, wearing a long, dark blue coat, which sparked speculation she could be expecting.

Their baby will be a first cousin of Prince George, Princess Charlotte and Prince Louis – but will not be a prince or princess themselves unless the Queen steps in ahead of the birth.

Royal biographer Robert Hardman said the children will be lord and lady “like the children of any other duke”, because Prince Harry is not in the direct line of succession.

Meghan Markle was spotted wearing a loose-fitting coat at the wedding of Princess Eugenie and Jack Brooksbank this weekend. 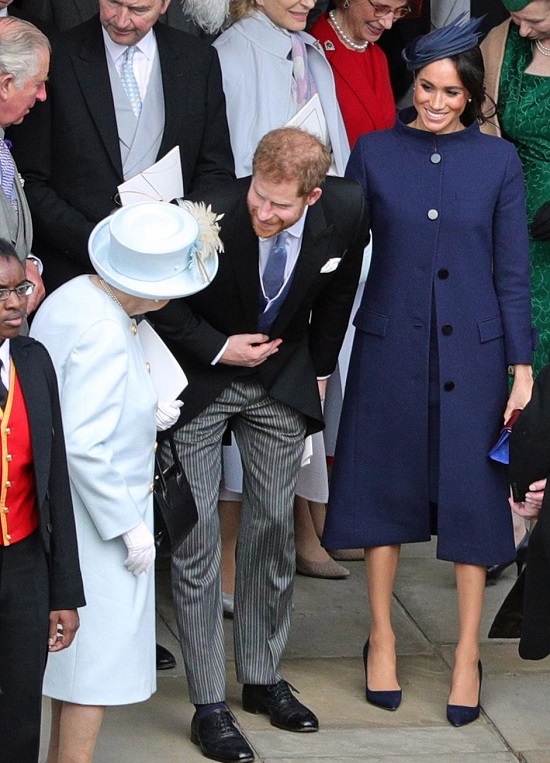 The official announcement came from Kensington Palace this morning. 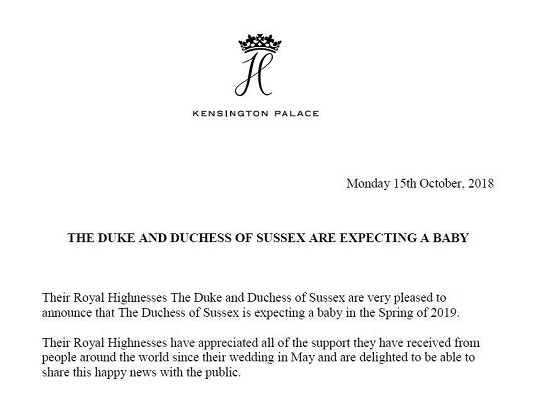 The announcement comes less than five months after their wedding earlier this year.

And congratulations to the royal couple on their happy news!